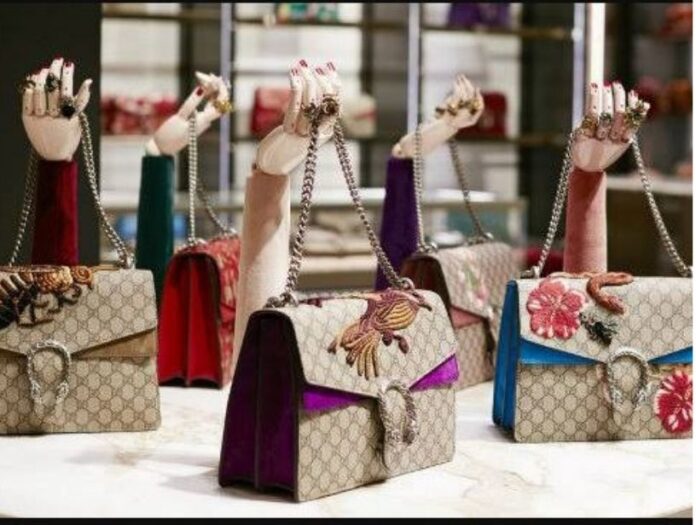 A Dionysus Gucci bag is making headlines. After its recent resale at a price of 350,000 Robux or roughly $4,115. which is more than the $3,400 retail value assigned to the bag by the Kering-owned fashion brand. Can you imagine a Gucci bag that exists solely in the virtual world that managed to sell for more money than the IRL thing. The real takeaway is not the rising price tag, alone. Though; it is the fact that the marked-up handbag does not come in physical form.

Despite having “no value, use transferability outside of the Roblox world,” as internet entrepreneur Alexis Ohanian put it. Someone still shelled out upwards of $4,000 for the opportunity to own the entirely-virtual bag.

How did a virtual Gucci bag go expensive?

A number of Roblox users reconcile the price-surge with the fact that the Gucci bag was released on a limited run basis, meaning that it was available for just a short period of time: for one hour on May 17 and one hour on May 18. This is relatively rare for items on Roblox.

The sale of the expensive digital bag had some distinguishing features. The Roblox value of this bag has since dropped to less than $800. The Italian fashion brand rolled out in collaboration with the 17-year-old gaming platform earlier this month. The collab introduced the bag in an exclusive capacity.

The eye-watering price of the digital-only Gucci bag. In fact, the virtual version actually sold for more than the physical one. Gucci bag has garnered headlines over the past several days, and in the process. It has raised questions about whether this was a fluke or an example of what is to come.