Home Gaming Among US is Free by Epic Games Store 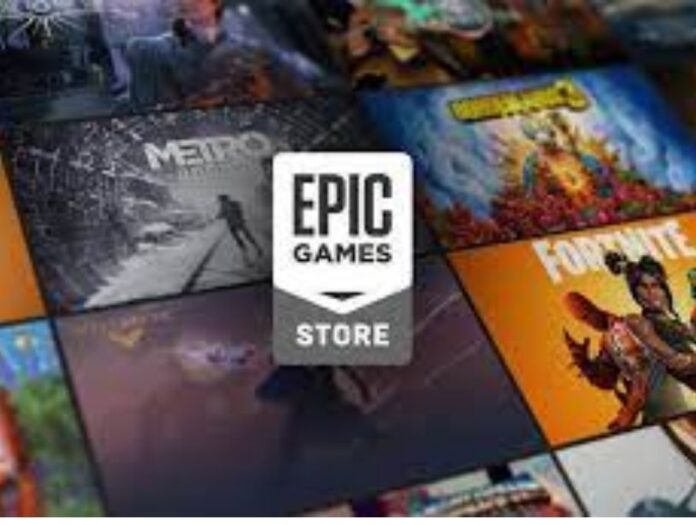 Among Us is Free – The game “Among Us” has ten players taking over an alien spaceship, a planetary base, or a sky HQ. The crewmates must find the imposter, identified as a player who’s posing as another player. In addition, players may encounter imposters who may kill them. The game was launched back in 2018 as a multiplayer online social deduction game. Currently, the game has been downloaded over 90 million times.

The all-new Nerf Strike FPS by Metaverse Team in Roblox

The Epic Games Store has just released an updated version of Among Us, the popular multiplayer game during the COVID-19 epidemic. The software is typical $5, but through June 3rd, you can download it for free (if you already have an account for that storefront). Once you’ve done this, you can join your friends in playing the new Airship map, and the best part is that no one has to play simultaneously. There is support for playing the game on Android, iOS, PC, and Nintendo Switch simultaneously. Crossplay support will also be available once the game launches later in the year on PS4 and PS5.

What’s More along with free Among US?

Epic Games is running its Mega Sale until June 17th, which includes this promo. On Thursday, June 3rd, once Among Us has run its course, and a new mystery game will begin. During the sale event, NBA 2K21 was the previous free game.

A coupon from Epic Games, which can cut $10 off the price of most $14.99 or more games, might be within your reach if you’re in the mood to buy games. Please login to your account before redeeming the coupon.

You can download the free Windows version of Among Us. The game can only be purchased if you have an Epic Games Store account. From the home screen, choose the ‘Free Games’ section of the Epic Games Store. Additional Among Us editions are available, but the sale only covers the base game. *399 gets you the Among Us All-in-One Pack, which includes skins and pets. Another option is the Among Us Starter Pack, which costs *239 instead of $0.99. In addition, The Airship skin pack and pet bundles have add-on packs.

Android, iOS, and Windows devices can be used to play Among Us. The pandemic last year kept most people at home, so millions of people played the game. Recently, the company launched a new accounting system and launched The Airship map. The update was the most significant in the history of Among Us.

How to change Spotify username