Home Technology News When will Apple Event occur? More products to be released 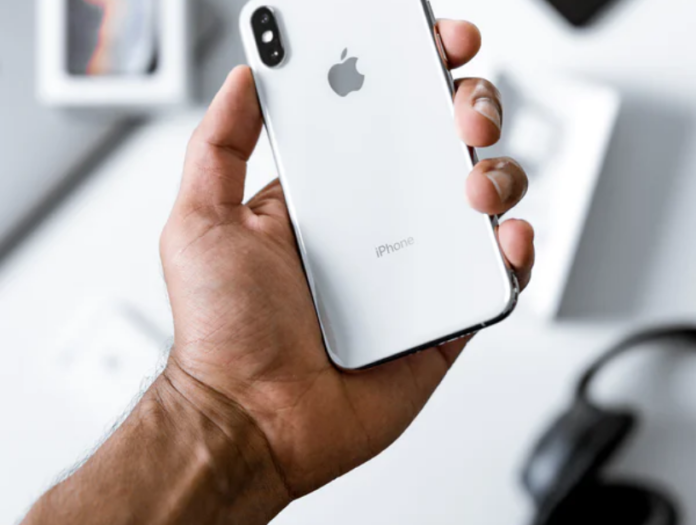 New iPads and possible updates to some of Apple’s services could be there for the second Apple event in September. Apple’s September event is expecting to highlight new iPhones, Apple Watches, and AirPods. MacBook Pros is expecting to be the focus of the final Apple event of the year.

Apple will release the iPhone 13 next year, according to Bloomberg’s Mark Gurman. Reports in the past claimed that iPhone 12S would be the device’s name. Gurman claims Apple will call the new iPhone 13 the iPhone 13 even though it will have an “S” level update. Online leaks have revealed some key iPhone 13 specifications. Before, a rumor hinted at the possibility of an Always-On Display on the iPhone 13 Pro and iPhone 13 Pro Max.

Due to the global health crisis and production constraints, the iPhone 12 lineup was not announced until October. A new Apple Watch, iPad, and service is unveiling at the 2020 September event.

Reportedly, the company will announce this year’s iPhone update during September, as it has done in previous years. A smaller notch, a better camera, and a better display are included in the iPhone 13. The iPhone 13 will have the A15 chip and ProMotion with a 120Hz refresh rate for the Pro models.

According to Gurman, Apple’s next-gen 14-inch and 16-inch MacBook Pros with M1X chips will still be available when the current MacBook Pro celebrates its second anniversary.

Ethereum Update -Wait is over for the second-largest cryptocurrency!