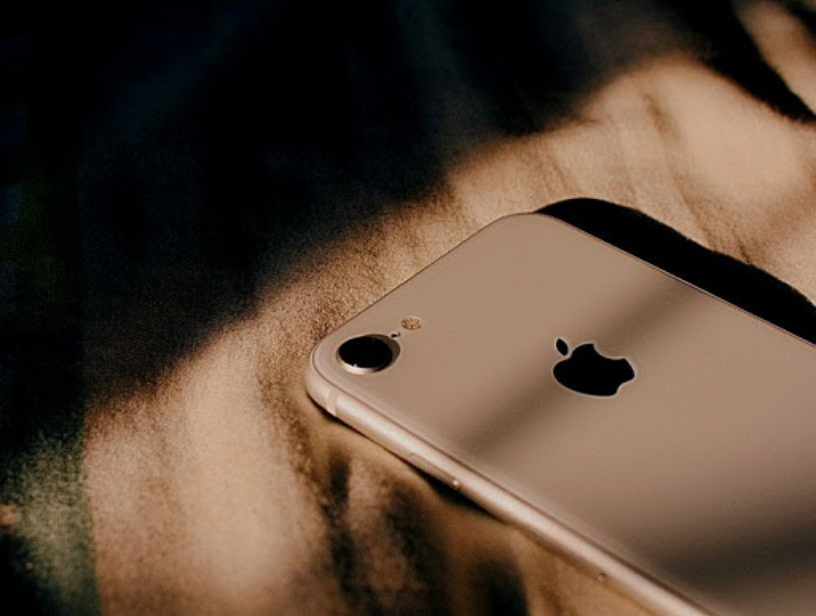 The situation was not this bad initially. All smartphone manufacturers claim a level of water resistance in their products. Similarly, Apple claims a certain level of water protection in its iPhone line which allegedly keeps improving every year.  However, Apple’s water-resistant lawsuit filed this Saturday accuses Apple of exaggerating its claims through its marketing.

The lawsuit was filed on 24 April 2021 in the U.S District Court for the Southern District Court of New York. It lists Antoinette Smith as the plaintiff on the behalf of all people in similar situation. It is filed as a class action complaint.

The class action complaint states that Apple overstated iPhone’s water-resistant capabilities disclosing that IP rating is ‘insufficiently qualified by fine print disclaimers.’ These certifications are based on static or pure water tests, not chlorine or saltwater. This implies if a person drops his iPhone in the pool or in the sea, it will not receive warranty coverage. Furthermore, iPhones have a small indicator inside them that turns red when it comes in contact with water. However, iPhone’s warranty states it will not cover any damage caused by liquids such as coffee or tea.

Smith’s complaint mentioned that her iPhone 8 came into contact with water and Apple denied her coverage. This means she will have to bear all the costs of repairing her model. Her model would sell at a lower price and she would have to bear the loss of buying another iPhone. She mentioned she would buy another iPhone if Apple assures her its iPhones are consistent with everyday usage.

It is not the first time the iPhone’s water-resistance claims have faced criticism. Losing this water-resistant claims lawsuit will mean Apple will have to rectify its marketing, pay for the damages, lawyers and experts, and any relief the court grants. It is most likely Apple will not lose as most phones with an IP rating have never served warranty coverage for devices damaged by water.

A lot of Apple users are now asking Can I sue Apple if my iPhone X which is waterproof got water damaged.