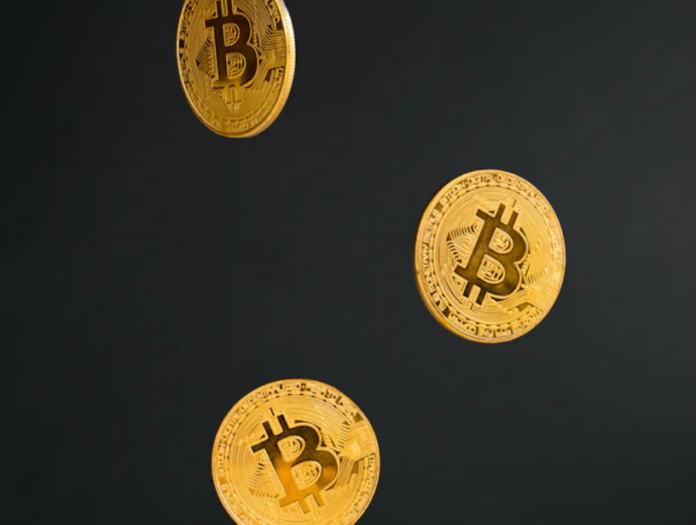 Looking for the best cryptocurrency to invest in? Here we have listed some of them where you can invest and gain various benefits.

Cryptocurrencies: What Are They?

Let’s first understand what we mean by terms like cryptocurrency and altcoin before looking into some of these alternatives to Bitcoin. When understood broadly, a cryptocurrency is virtual or digital money represented by tokens or “coins.” while some cryptocurrencies have entered the physical world by creating credit cards and other initiatives, the majority remain intangible.

Here are the best cryptocurrencies to invest in:-

First, on our list, Ethereum is a decentralized software platform that enables developers to build and run decentralized applications (dapps) without interruption or interference from outside parties. Using Ethereum, anyone in the world can access a decentralized suite of financial products. Also, it is without restriction to their nationality, ethnicity, or religion. Due to this, it is more compelling for those in some countries to open bank accounts, borrow money, obtain insurance, or access various financial products without relying on state infrastructure and identifications.

In 2011, Charlie Lee, a former Google engineer and MIT graduate developed Litecoin, the first cryptocurrency to follow in the footsteps of Bitcoin. It is often referred to as the “silver to Bitcoin’s gold.”.

In many ways, Litecoin is like Bitcoin. A global payment network, Litecoin uses “script” as a proof of work that can be decrypted by consumer-grade computers and controlled by any central authority. However, its block generation rate is faster, resulting in speedier confirmation times for transactions.

Researchers, mathematicians, and cryptography experts used a research-based approach to build Carrollo, an “Ouroboros proof-of-stake” cryptocurrency. One of Ethereum’s original five founding members, Charles Hoskinson, co-founded the project. Cardano was created after he left Ethereum because he disagreed with the direction the platform was taking.

The Cardano team conducted research and extensive experiments before creating this blockchain.

A proof-of-stake cryptocurrency designed for interoperability with other blockchain technologies, Polkadot is unique in its approach. To allow systems to work together under one roof, the protocol connects permissioned and permissionless blockchains.

This relay chain allows Polkadot to work with various networks through its core component. There is also the option to create “parachains,” parallel blockchains with their native tokens for specific applications.

Polkadot differs from Ethereum in that developers can create their blockchain on Polkadot while also utilizing the security of Polkadot’s chain.

In the history of cryptocurrency, Bitcoin Cash (BCH) is an essential hard fork of the original Bitcoin and is one of the oldest and most successful ones. A divergence occurs after developers and miners have argued and disagreed in the cryptocurrency world. During a decentralized cryptocurrency’s development. Also, it is necessary to make wholesale changes to the code underpinning the coin or token to accomplish a consensus; the mechanism for performing this process varies to cryptocurrency.

Stellar is an open network that connects financial institutions to facilitate large transactions through blockchain technology. Transactions between banks and investment firms, traditionally lasting several days, involving several intermediaries, and costing a lot of money. Also, they can now be done nearly instantly without intermediaries and cost little to nothing for the parties involved.