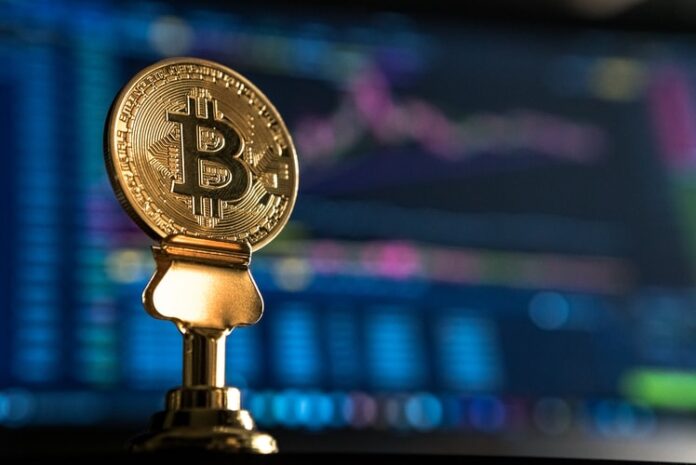 Bitcoin Price – The market recovery helped Bitcoin, the largest cryptocurrency, recover to the $39,707 mark after the cryptocurrency crash. After the Chinese government banned cryptocurrency, Bitcoin and its rivals Ethereum and Binance Coin peaked at $30,000 during the market crash. It was the biggest hit Bitcoin has taken during the year.

Elon Musk’s tweets criticizing Bitcoin’s energy consumption also played a role in furthering the market’s downfall. Using Bitcoins to pay for Tesla Inc’s products has been halted, he tweeted. As a result, investors were confused about cryptocurrencies, resulting in more speculations. It became a red flag for Bitcoin investors when these events ended the crypto coins’ streak above the 200-day average.

IN FEBRUARY, Tesla CEO Elon Musk in his words that $1.5 billion of the company’s budget will be there to purchase Bitcoins, and Tesla will accept cryptocurrency as a payment mode. However, despite their volatility and environmental impact, digital coins have lost the trust of investors.

In mid-April, Bitcoin’s value was $65,000, 50% below its current level. In contrast, long-term investors continue to be optimistic about the potential of Bitcoin, even as one group of investors focuses on short-term investments. During the past year, Bitcoin grew by 358% and its rivals, Ether and Dogecoin, grew by over 1300%.

Bitcoin appears to be recovering slowly but surely, according to cryptocurrency data sites. Bitcoin still has a long way to go before it reaches or surpasses its highest point, but many people still keep an eye on it.

According to the firm, analytics Insight research shows that Bitcoin is the top-ranked cryptocurrency in terms of growth potential. Mastercard still accepts it for payments.

The best cryptocurrency at present for investors with capital is still Bitcoin. However, if you don’t have a cryptocurrency yet, you can choose one from these affordable ones.