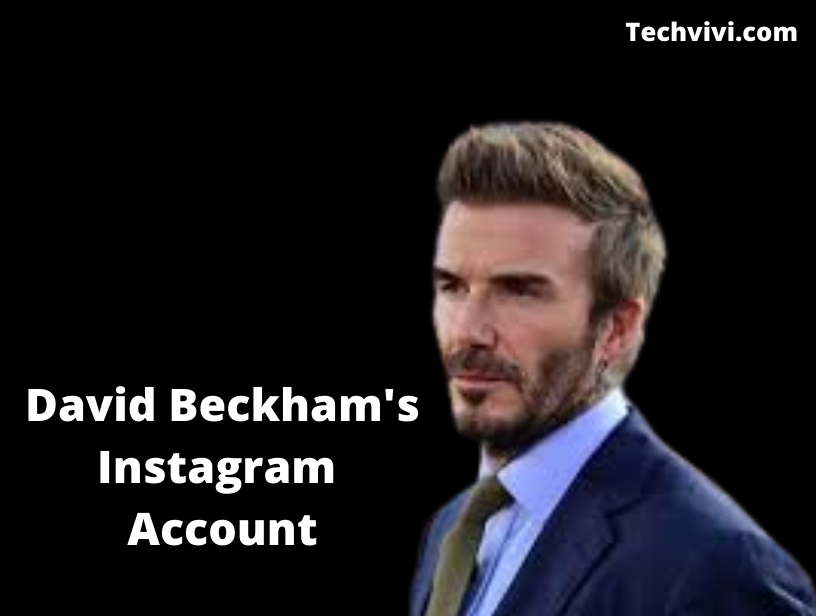 David Beckham has given access of his Instagram account to a doctor in Ukraine in order to showcase the “wonderful job” of health experts caring for patients in the wake of Russia’s invasion of Ukraine.

Dr. Iryna, the head of a prenatal hospital in Kharkiv, was able to show his 71.6 million followers the circumstances in which she and her colleagues work throughout Sunday; thanks to the ex England football captain, who has been a UNICEF Goodwill Ambassador since 2005.

Iryna posted films and photographs from the center in Ukraine’s 2nd largest city via Beckham’s Instagram Stories throughout the takeover; which was coordinated by UNICEF. She also explained how the war had damaged her job and the work of her staff. Iryna stated that she now serves “24/7,” and that her team was “possibly risking their lives” while operating during the crisis, but that “we enjoy our work.”

“During the first day of the battle, many pregnant women and moms were moved to the basement,” she wrote on Instagram Stories. We were together for three hours, and it was a miserable three hours.

“However, we can’t take children in critical care to the basements because they depend on life-saving technology,” she posted photos of newborns attached to oxygen machines.
Yana, a young mother, was shown carrying her baby, Mykhailo, who was diagnosed with respiratory problems, in another video. “The first several days were most challenging. We had to figure out how to work around explosions and strikes. My workday is now 24 hours a day, seven days a week; I’m around all day “Iryna went on.

Beckham has initiated an emergency call for UNICEF through his 7 Fund to support those in need in the military conflict country.
The father of four encouraged his Instagram followers to contribute to UNICEF. which is operating in Ukraine to help families. He helped the families with food and clean water, maintain child protection services, and analyze the refugee situation in surrounding nations.

“The oxygen machines they’ve received are aiding babies survive in horrible conditions thanks to your contributions,” Beckham stated. “Please keep supporting these amazing people and organisations such as UNICEF in either way you can. We can make a significant difference if we work together.”
Inter Miami’s president and co-owner earlier stated that he and his wife, Victoria Beckham, have contributed to the cause.

Twitter is testing a new clipping tool for Spaces