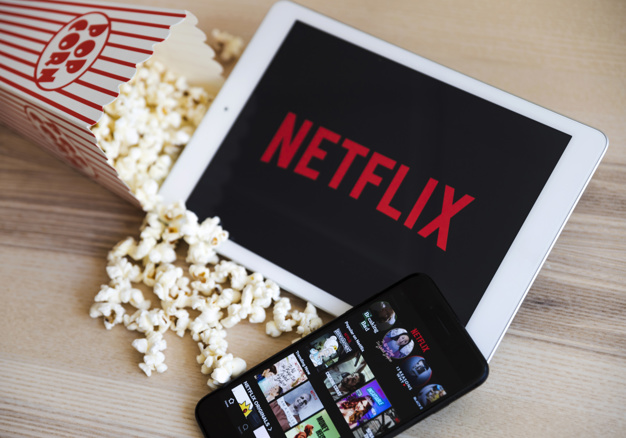 Netflix setup finally in India! Five years ago a streaming platform Netflix came to India bringing stories from all over the world on one single screen. It actually revamped the whole entertainment industry and became one of the most favorite streaming platforms of most Indians.

India has been very active in the entertainment sector from ancient times. Be it stage plays, books, or movies its contribution in promoting the art of storytelling has been significant. In other words, today Netflix takes a step forward in its journey. Mumbai will be home to Netflix’s first fully owned, live-action, full-service post-production facility globally.

Netflix company is looking for a Video Game Executive

This project will be in operation by June 2022. Under this, there will be 40 editing rooms that will be flexible, collaborative, and inspiring for showrunners, directors, editors, and sound designers, so that they can create the best out of their creativity.

The key focus of this facility is to give a boost to innovation and collaboration. This facility will pioneer advanced media management workflows that will allow a seamless partnership with India’s post-production community.

Indian audiences have an exceptional taste when it comes to cinema. From the storyline to streaming quality, they give importance to almost everything. Even the viewer’s versatility with the genres is common among the Indian audience. Be it animated series like Might Little Bheem or Emmy-winning series Delhi Crime, Netflix streaming has taken over the hearts of many. Watch Netflix movies using secret codes.

Netflix has always given an important space to Indian stories. This march Netflix announced 41 lineups featuring a variety of genres. The stories are in the form of films, web series, and documentaries. Last year Netflix launched NetFX a platform FOR Indian artists where they can work on VFX for titles globally.

Netflix is also making efforts towards investments in the latest technologies and skill developments through certifications and training workshops in post-production, scriptwriting, and other aspects of creative production.

The main goal is to contribute immensely to the Indian creative community. They focus on improving the overall experience of their talent and industry partners and provide them with the best resources so that they can deliver the best stories in the most authentic manner. The entertainment industry in India is at its golden stage and definitely it will grow tremendously in the future.