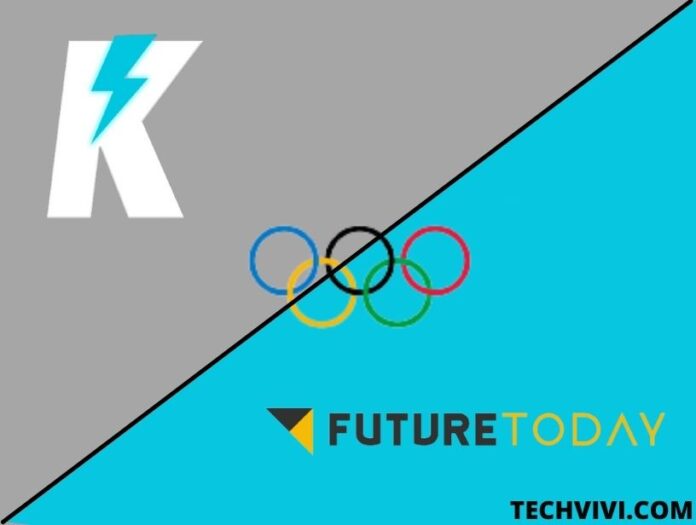 Future Today, the pioneer in multi-channel streaming, announced a new cooperation with K-City Gaming. The collaboration is for the production of  Happykids with the theme of Olympic series. Additionally, the new K-City Family Olympics series is currently accessible on almost every major streaming platform; such Roku, Fire TV, Apple TV, iOS, Android, Comcast, Cox, Vizio, and more.

David DiLorenzo, SVP of Kids and Family, Future Today announced- “K-City Gaming provides for everybody something. However, it’s all about entertainment for children and for families, which people of all ages may enjoy. Additionally, they are the right partner for the creation of content that matches Happykids precisely and we know that our audiences would like it.”

“Working exclusively for HappyKids, a renowned destination for kids pleasure, as a fast-rising pioneer in kids programming, couldn’t be more fascinating or satisfying,” said Michael McFatridge of K-City Gaming. “Our collaboration has permitted us to develop a one-of-a-kind series that we know our fans will enjoy additionally it will also present K-City to new and enthusiastic audiences all over the world,” says the company.

This new multi-ethnic series reflects the enthusiasm and spirit of Tokyo’s 2020 Summer Olympics. That follow the K-City family as it participate in several Olympic activities, including swimming, archeries and more; and features content based on popular video games from Roblox, Nintendo and Sega.

Future Today has recently enjoyed tremendous growth, and the introduction of the new series maintains that trend. Additionally, Future Today got over 13 million monthly consumers viewing more than 55 million hours of film in May 2021 only. As a result, Future Today’s viewership has increased by more than 28% year over year in the last year.