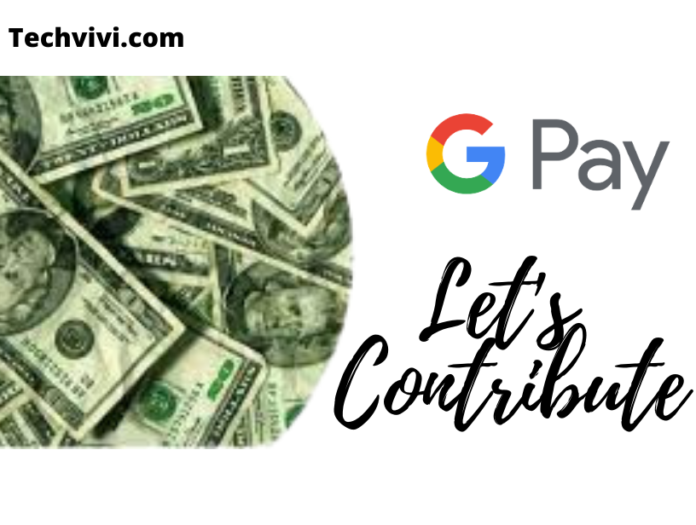 Google released two new tools in the foreign version of Google Pay for Google Pay users around the end of last year to assist managing group payments easier: Groups and Bill Split. The Groups functionality was later added to Google Pay’s Indian version earlier this year. Google has now confirmed that the Bill Split tool will be available in the region soon.

Google Pay will let you save on grocery bills, easily check spending and know more about Google pay new features

Google’s Ambarish Kenghe said at the company’s annual Google for India event that Google Pay users in India will eventually be able to divide bills with peers. Users would be able to add friends or family members to a Google Pay chat group and add a single expenditure that they want to split with the other individuals.

Users will notice a new “Split an expense” button at the bottom of groups on Google Pay. By clicking on it, users will be taken to a new page where they may enter the group expense and divide it among the individuals. After that, users will see a Bill Split prompting in the group chat with the total amount; a progress bar showing the amount of players who have contributed their half, and the outstanding balance.

At the moment, Google hasn’t provided a specific release date for the tool. However, we anticipated that it will be available to users in the following days. We’ll let you know as soon as the functionality becomes available in India.

Along with Bill Split, Google Pay for India now supports voice commands for direct bank payments. Additionally, a new My-Shop tool to assist small companies in creating a virtual storefront on the app.

How to Stop Crashing Google App on Android ?