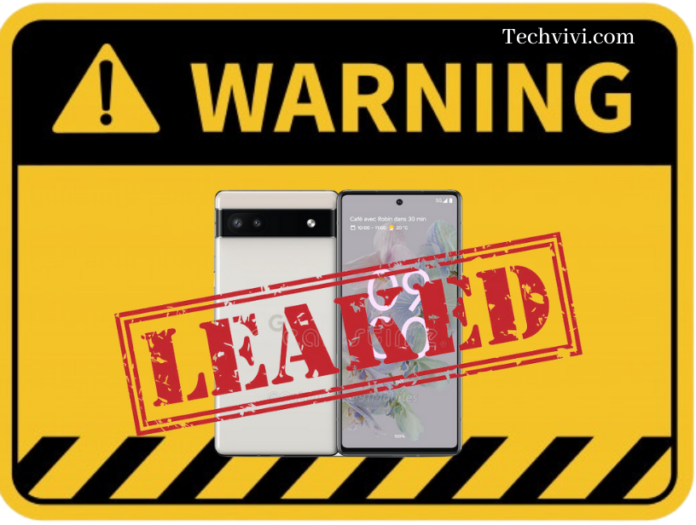 Steve Hemmerstoffer (@OnLeaks), a trusted leaker, has leaked rendered photos of the Google Pixel 6A. The photos, which were initially revealed by 91Mobiles, provide us a preview of what the midrange device may look like.

The rendered Pixel 6A, which is part of the Pixel A-series portfolio, is nearly identical to the ordinary Pixel 6. It appears to have the same black camera strip on the back with two cameras and a flash, as well as a hole-punch selfie camera on the front.

The device appears to contain a USB-C port on the bottom, as well as a speaker and a microphone.

Additionally, there are to be no fingerprint sensor on the smartphone’s exterior — this might suggest that the sensor is designed to hide the screen, like with the Pixel 6 and Pixel 6 Pro, for which Google just issued an update to address the sensor’s performance concerns.

The Google Pixel 6A might be the best midrange pixel device to lack a headphone Jack. The Pixel 6A does not appear to have a headphone port.

If the rendered photos are correct, the Pixel 6A might be the first midrange Pixel device without a headphone port; before, the Pixel 5A, Pixel 4A, and Pixel 3A all featured them, as compared to their Pixel 5, Pixel 4, and Pixel 3 counterparts.

There’s really no news yet on when the Pixel 6A will be introduced. However, the Pixel 6 and Pixel 6 Pro were only introduced last month. So we’ll have to wait a little longer to see some official shots of the smartphone.