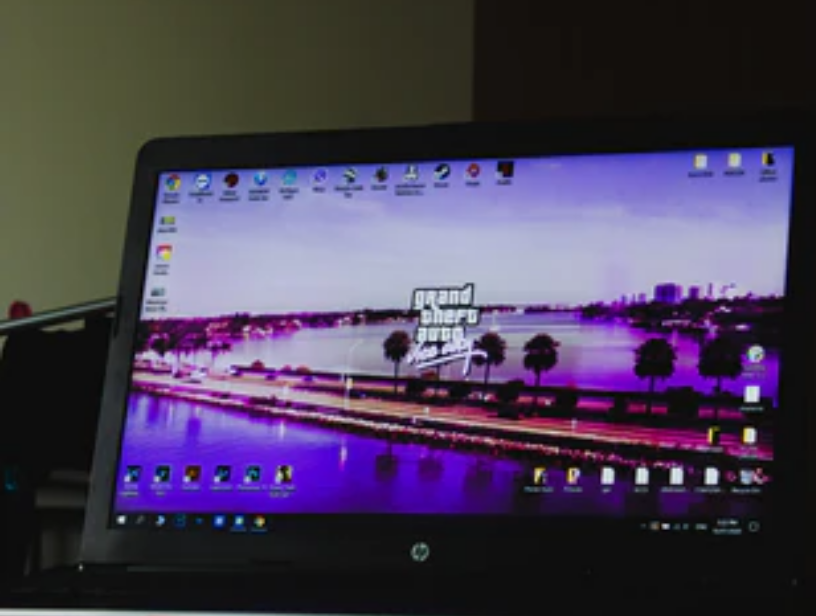 GTA 6 isn’t confirmed yet, but the decade-old game GTA 5 gets next-generation features on PS5, Xbox Series X, and Series S. The “expanded and enhanced edition” of GTA 5 will launch this year on the ninth generation of consoles. Ray-tracing, 60 frames per second support, and faster loading times will all be there in the new GTA 5.

Although Rockstar recently confirmed a next-gen feature of GTA 5 that will affect in-game vehicle customization, they failed to confirm what that feature will be.

As part of GTA 5, players can customize specific vehicles with speed-related upgrades. When GTA Online launches later this year on PlayStation 5 and Xbox Series X, Rockstar said, “select vehicles will be able to upgrade with all new speed improvements.”

Although no details have been publicly disclosed, we believe the “improvements” will add certain performance upgrades. There’s a good chance these features will appear in GTA Online on PS5, Xbox Series X, and Series S, but probably not in the story mode.

Years ago, Rockstar gave up developing single-player DLC for GTA. Therefore, in the game’s story mode, it is improbable that they would add new features.

Connections And Release Date For GTA 6

In light of some rumors, there may be a subtle connection between GTA 5 and GTA 6. The most recent information on GTA 6 indicates that the map of Vice City will constantly change as the game progresses. GTA 6 is there to release between 2024 and 2025, according to leaked information.

There are probably no differences between the Xbox One, PS4, and PC versions of this game. Using the latest console hardware, this new version takes advantage of the advanced capabilities: Franklin Clinton, Michael De Santa, and Trevor Philips, three different criminals who cross paths. Are over a series of increasingly high-stakes heists are at the center of the story.

Rockstar Games has shifted its focus from single-player expansions to online mode updates over the last decade. We shouldn’t expect to see any new story content.

A similarly enhanced version of GTA Online, the expansive multiplayer mode that has grown tremendously since its debut. It will accompany GTA 5’s current generation release. Moreover, Rockstar won’t charge a fee for those who don’t wish to buy the full game; instead, they will offer a standalone version. During the first 30 days after PS5’s release, this standalone option will be free for owners.

IPO of 2.2 million is planned by Paytm

An IPO of $2.2 billion is planned by Paytm