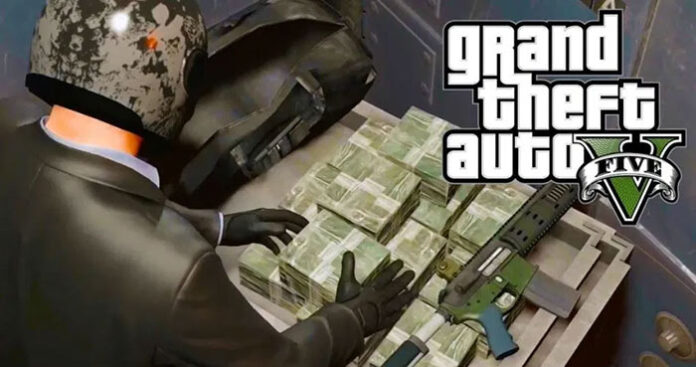 It is extremely amazing news for all the gamers around the world. Yes, if you have spent hundreds of hours playing games, GTA V (Grand Theft Auto V) to be precise then we might have something big for you. The said game is making a return for its fans. As per the sources, this action-adventure game will return this Thursday to Xbox Game Paas and xCloud. So, get ready to experience the ultimate game on your smartphones from 8th April 2021. Now, you can play the game on your smartphones and have unmatched fun.

The players can play GTA V for free if they own the membership of Xbox Game Paas. This exciting news came through Microsoft. The company informed about this through one of their blog posts. Talking about the popular game a bit, it came into the limelight in 2013. Due to its outstanding features and adventure percentage, the game grabbed millions of attentions. It consists of a huge fan base that includes every generation of people. Though youth seems to follow the game more excitedly in comparison to the others.

How to play GTA V for free?

Since the creators of the said game keep adding amazing features to it, it is impressing a lot of people. Even after so many years of its release, the gamers find themselves hooked to it. The game providing an online service is the main reason for the support it gets from the users. Now, coming to GTA V which is returning to Xbox Game Paas and xCloud, it will give an opportunity to its people to play it completely free. 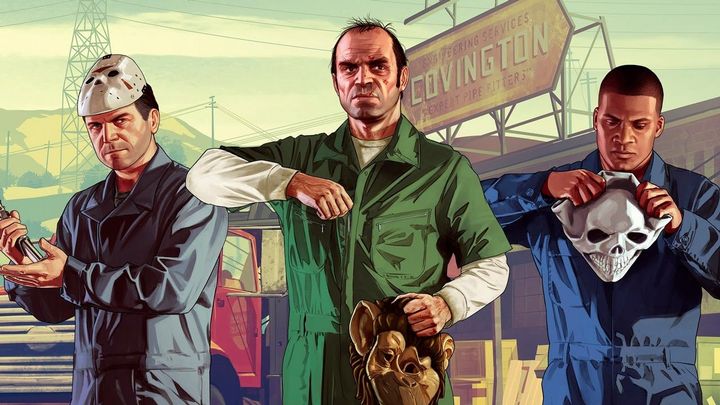 Yes, to play the game free, all you need is the Xbox Game Paas membership. It will allow you to experience the unmatched adventure for free. Since the said news came from the company itself, it is 100% reliable. Besides launching the mentioned game in xCloud, Microsoft also did additions of other games as well. On the xCloud library, the users can find more than 50 new additions. The exciting thing is that the games now support the touch controls.

Microsoft shared a blog post that reads that GTA 5 will return to Xbox Game Paas and xCloud from 8th April onwards. It also read that the users don’t have to pay a bit if they contain the Xbox Game Paas membership. So, basically, the game will be completely available on your device for completely free. Also, it is available for Android users only and there’s some time for its release in India. Earlier in 2020, the creators have removed GTA V and in its replacement, Red Dead Redemption 2 was added. This replacement had taken place in May. 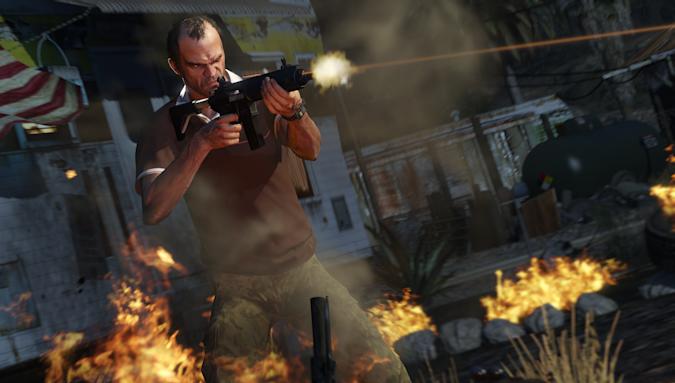 GTA V even has a multiplayer universe named GTA Online. The creators always update new exciting features along with some deadly mission to engage more players. Because of the same reason, it has garnered millions of fans. Firstly, the creators launched the game Xbox 360 and PlayStation 3. Later, they also released on PC (Personal Computers). After a while, it came on Xbox One Consoles and PlayStation4 alongside.

Since PlayStation5 and Xbox Series X or we say Series 5 is here, the company will re-release the game. This is definitely a piece of exciting news as GTA V will return to Xbox Game Paas and xCloud. For those having no idea about xCloud, it is the company’s own cloud game-streaming device. Using the service, you can play any kinds of games on whichever device.

Yes, you will not have to download or install the particular game to enjoy it. The company provides everyone with a feature that they can utilize by playing whatever games they want to play on xCloud. Well, now GTA V/ 5 is making a return on Xbox and xCloud on 8th April, the users are more than excited. Get all the further updates on the upcoming game on our site.