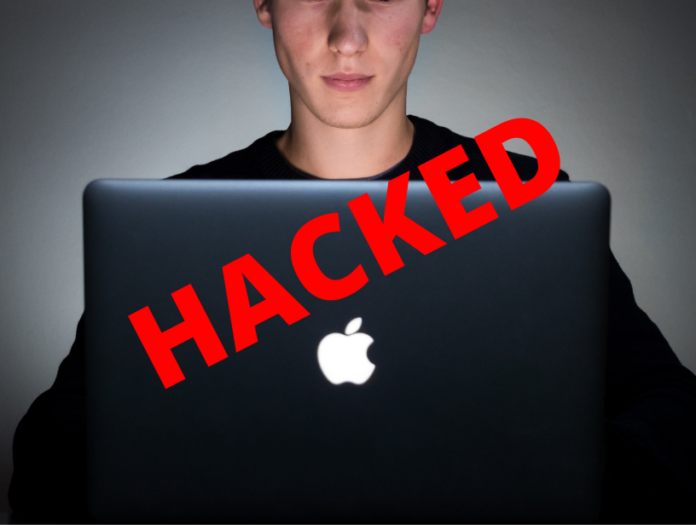 Latest report: Hackers attack Apple. Hackers have targeted Apple and demand $50 million for the theft from a Taiwan-based company that manufactures MacBook and other products for Apple, Quanta. The group has got access to the confidential data of Quanta.

THE REPORT was the first to reveal that the leak was done by REvil,  which is a Russian hacking group, known by the name Sodinokibi. The hackers group has already started posting the images on April 20.  Hackers leaked the iMac design just before Apple’s “Spring loaded Event 2021” as Quanta refused to pay $50 million. Hackers  promised to continue to share the images until Apple pay, a ransom of $50 million. The hackers group published 21 screenshots of the recently launched iMac before its launch at the spring loaded event 2021.

Stating to Bloomberg,  Quanta said that its servers were bleached and stated that Quanta Computer’s information security team has worked with external IT experts in response to cyber attacks on a very less number of Quanta servers. there’s no material impact on the company’s business operation due to hacking”.

The company has not certified yet that the leaked design is their unreleased MacBook. The designs display: “ this is the property of Apple and it must be returned”. Images are not copied, duplicated or published earlier reveals the warning. Designs are of unreleased MacBook and M1 MacBook Air refresh, which were not seen earlier. The post thus came out as a proof to the stolen data. “Our team is negotiating the sale of large quantities of confidential drawings and gigabytes of personal data with several major brands,” said the hackers. Quanta does not have only Apple’s data but it also manufactures products for other big industries like HP, Dell, Microsoft, Toshiba, LG, Lenovo, and others. The REvil, the hacker group, has confirmed that they have confidential data of other companies as well.

Bleeping Computers reported that the group is also attacking Acer and other companies in recent months. But only due to Quanta attack REvil has become the highest profile target. Moreover just because Quanta works for Apple.

Hackers attacked Apple and  demanded $50 million. It is also confirmed that the leaked documents are of Apple iMac and the last year released M1 MacBook Air refresh. Extensive reports on their content would be considered as unethical. The extent of cyber attack and amount of data leaked is yet to be known.