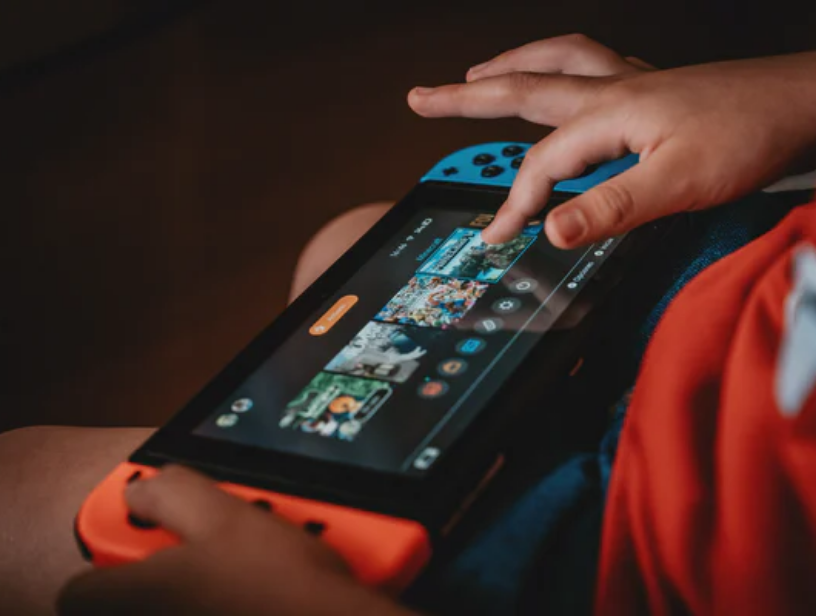 Hidden entrances in Minecraft – Since the PC beta, Minecraft has featured hidden doors and entrances. Players can obscure access to their structures using things such as paintings, pistons, and Redstone machinery. It can be effective in multiplayer and looks quite attractive at the same time.

Since Minecraft’s beta days, Minecraft players have been hiding or obscuring entrances to their bases and other valuable structures.

Minecraft has had hidden entrances for almost as long as the game has existed, whether for fun or to keep out unwanted visitors.

You can find these in many forms, from paintings that obscure doors to pistons that move walls around to more complicated Redstone machinery that makes things even more challenging to see. The only limit to hiding an entrance or exit in Minecraft is the amount of time players wish to devote to it.

A community of Minecraft builders has spent years optimizing how building entrances are hidden or obscured. Nevertheless, some may choose to keep things simple and still be effective.

Methods such as these can be used by both new Minecraft players and experienced players alike. No matter what purpose a hidden entrance is meant for, the following are some methods of making them popular:

Roblox Stock Corporation is in purchase at the present