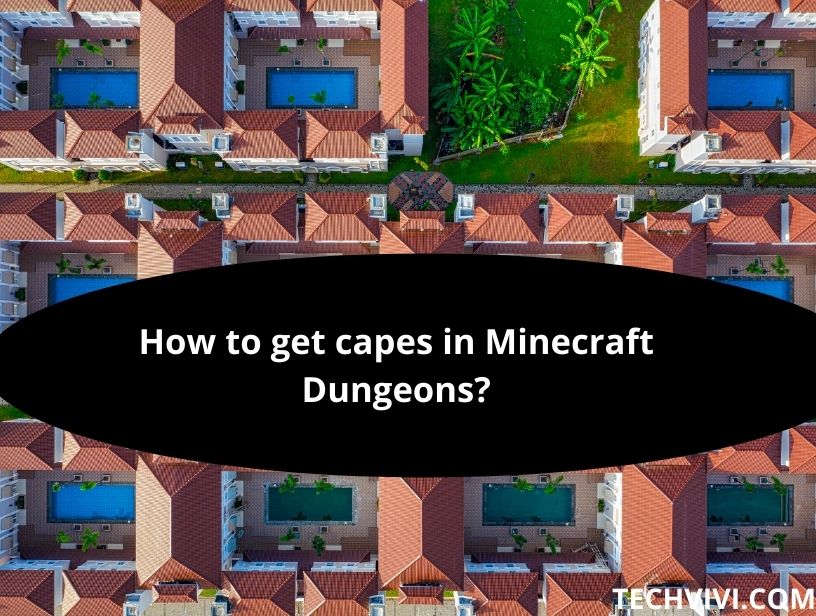 Currently, there are a total of eight capes in Minecraft Dungeons, with three more sets to release when the first Seasonal Adventure season known as Cloudy Climb releases in early December.

Out of all the capes, some are no longer obtainable or have not been earnable from the beginning. Though some members of the Minecraft Dungeons community have found ways to reintroduce these cape cosmetics through the use of mods or other tools.

Below, is a list of each cape currently in the game, obtainable or otherwise. The list of all the capes and how to unlock them-

A cape is perfectly fine for heroes who are brave enough to face off against the Arch-Illager.

The old design of the hero cape.

This cap is now not obtainable in vanilla Minecraft Dungeons.

This cape is the mark of blacksmiths and soldiers.

You cannot obtain this in vanilla Minecraft Dungeons.

The iron golem cape, made to honor the mighty protectors of villagers, now belongs to you.

This is not obtainable in vanilla Minecraft Dungeons.

Old and torn, this cape struggles to keep up with the wind.

While no one can decipher its cryptic message, the mystery cape seems made for you.

This is unobtainable in vanilla Minecraft Dungeons.

No panic! No sleep -deprived no Phantoms! This phantom cape is all real and yours.

This amazing cape is for the players of 2021’s Spookier Fall event.

This confectionary-inspired cape will make anyone the hero of the party!

This is awarded to players who participated in Minecraft Dungeons’ First Anniversary Event.

A stormcloud in cape form.

This is an amazing black cape with a white stripe that hits a triangle and splits into a rainbow.

The signature cape of the Cloudy Climb season (Season 1).

Capes are the part of Minecraft Dungeons since its beta, with the initial group of capes in the game files being the iron golem, hammer, sinister, and red royal capes. The slow drip of capes was released over time and in October of 2021, the Cloudly Climb capes were alluded to for the first time.

Users can react to WhatsApp messages with emojis