Home Gaming How to make a lightning rod in Minecraft 1.17 ? 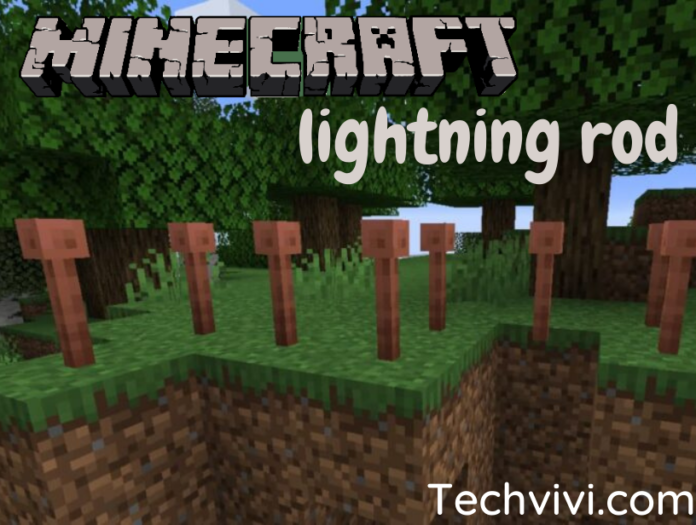 How to make a lightning rod in Minecraft 1.17 ?

Minecraft Java Edition: How to get XP points faster

Keep a lightning rod on top of your house if you want to keep it safe from lightning strikes. And if you haven’t already, you can get Minecraft Caves & Cliffs: Part I today, since it’s available on Xbox One, Xbox 360, Xbox One S, PlayStation 5, PlayStation 4, Nintendo Switch, iOS, Android, and Windows 10.

The Caves & Cliffs: Part I update, generally known as Minecraft 1.17, has been one of the most eagerly anticipated Java Edition updates. The release date for this upgrade is slated for June 8, 2021. On October 3, 2020, gamers first learned about this update during Minecraft Live 2020. The amethyst geodes, as well as amethyst blocks and items have all piqued the interest of the gamers. These items include , copper ore and its derived forms, deep slate and its variants, axolotl mobs. A revised mountain and cave generation, the lush caverns and dripstone caves biomes. And an increased global height are among the most popular modifications brought in by the  minecraft 1.17 release. Get a complete guide for minecraft here.

Note: you might want to know more about heart of the sea minecraft.

How to join servers in Minecraft?

Minecraft 1.17 Release Date And Features &#8211; More About The Upcoming Update