Home Gaming How to survive in the infamous Minecraft 2b2t server 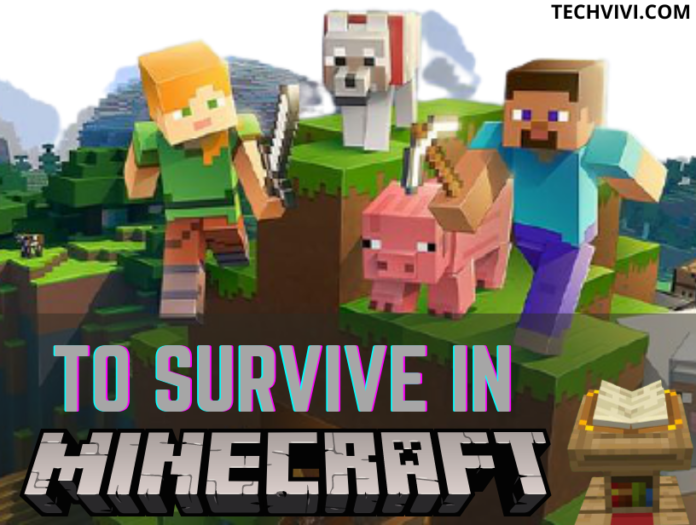 The most chaotic and toxic servers in Minecraft 2b2t anarchy servers. It has a long and rich history in Minecraft. Many players have discovered the best ways to survive the hellish landscape that is 2b2t. Many 2b2t players will agree that this anarchy server is not for people with sensitive hearts. You cant be successful in 2b2t just by joining it. Many prerequisites are needed to be before the player can even have hope at surviving. We provide you ways that may help you in surviving in the Minecraft 2b2t.

As already discussed above, only the most skilled and experienced players will be able to make it out of the infamous 2b2t spawn. The tips and tricks curated below will help players who want to make a name for themselves on the 2b2t server.

The first thing here is that it is almost impossible to survive in 2b2t without a hacked Minecraft client. Almost every player on the 2b2t server has a hacked client, and they are necessary to compete.

A hacked client (such as the Impact client)  is very useful for players. It will provide players with helpful abilities such as Auto Vanish, Elytra+, and Light. Some players also use X-ray mods which make them see the location of all ores.

After you have downloaded and installed a hacked client, the player is now ready to take on the 2b2t anarchy server.

You have to first make it out of the hectic spawn. Flying abilities are provided by the Impact client so this should not be too hard. They will then want to make it into the nether.

After the players have left the spawn, Minecraft players now can decide what they want in their next course of action. Players can either form a coalition with other 2b2t players, or they can be lone wolves and try to survive on their own.

Minecraft players should not prefer building bases on the 2b2t server as they are usually griefed quite quickly. Instead, players should craft ender chests and shulker boxes, which allow for mass storage that cannot be stolen or griefed. It is compulsory to keep a large stockpile of supplies in 2b2t.

We hope that our tips and tricks are of some use to you and may help you in flourishing in the 2b2t server. We have curated this list carefully for every Minecraft player to excel in the game. For more such tech-related updates and news subscribe to Techvivi.