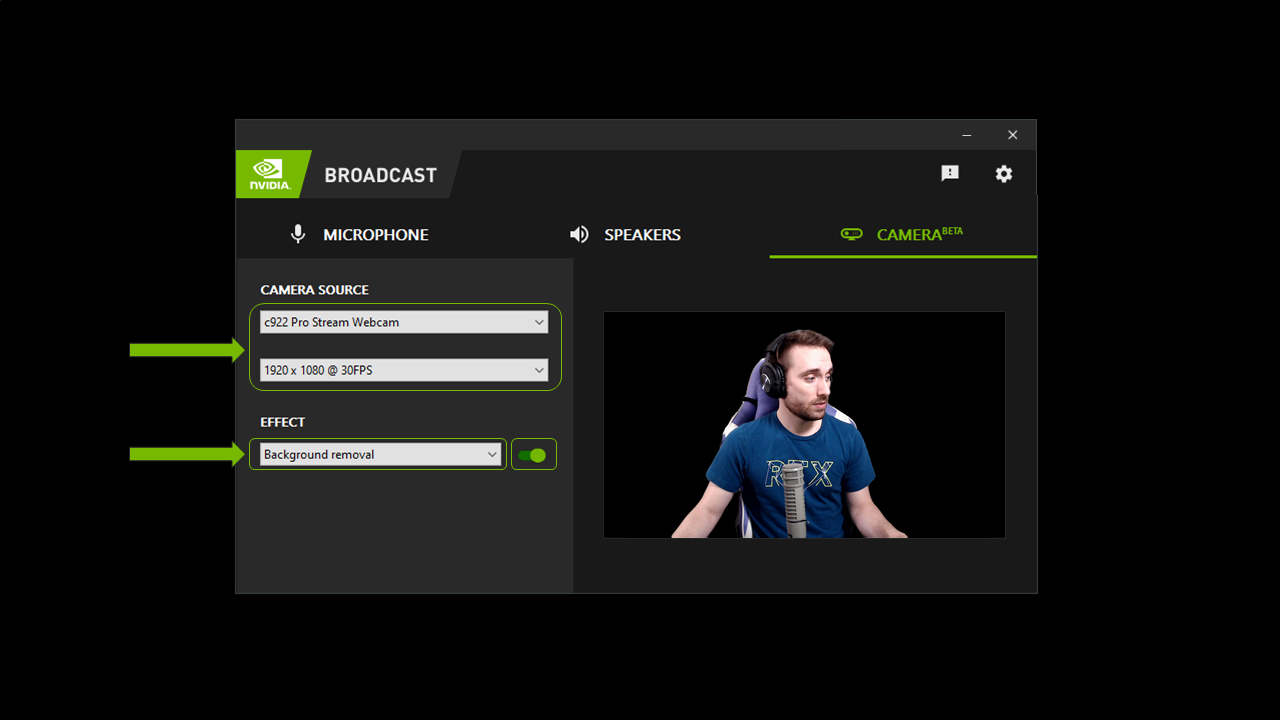 The most popular and trending app which customize and enhanced the quality of your live video streaming. We are talking about the Nvidia Broadcast app. This app is designed to enhance the quality of your video broadcasts. Also, it helps in the calls to free with the help of one caveat. For using this amazing app, the users have to be good and well graphics card. The graphics card will be of Nvidia GeForce RTX 2060, Quadro RTX 3000, TITAN RTX or other graphics card.

Nvidia Broadcast app is made with artificial intelligence that improves the users Live streams and video calls. The app uses several ways to enhance the quality. The app rejects the background noise from your microphone and it also implementing virtual backgrounds. The app not uses any green screen and automatically stores you in the frame. This app is really a useful app for all gamers and streamers. 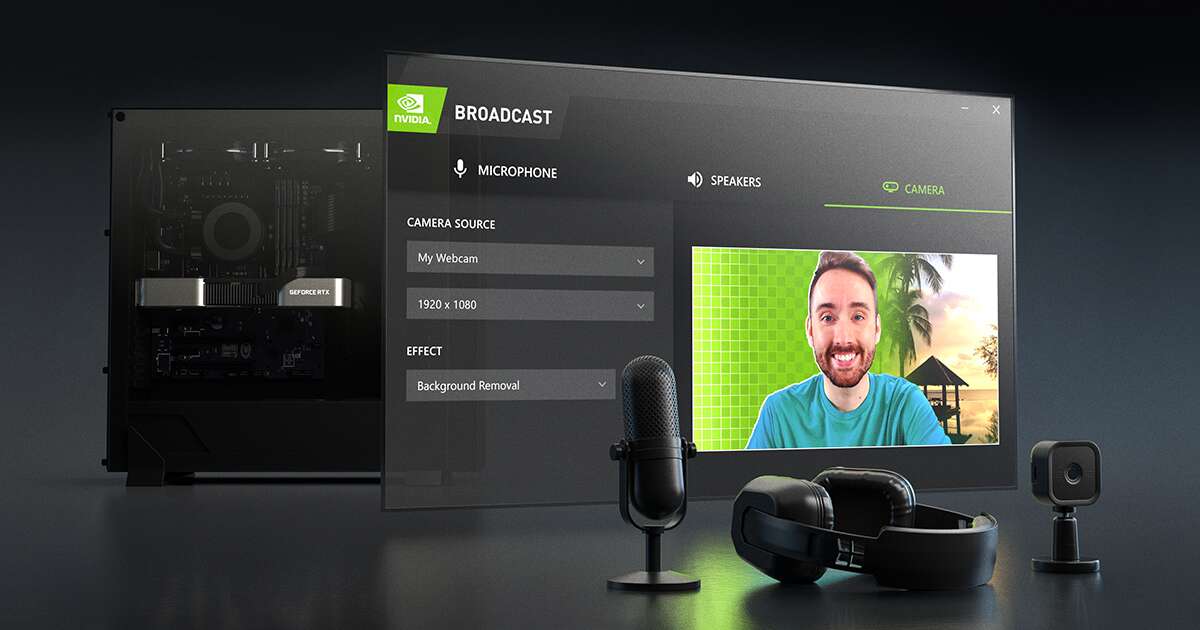 Nvidia Broadcast app is the most lovable and dream app for all streamers. This app is the only app that enhances the quality of the video which is creating by them. Now, the streamers have to not spend so much money on fancier hardware. The app used your available microphone and webcam and using this, it increases the capturing voice. With this, the video becomes more professional and prominent.

The three major features of the app are: 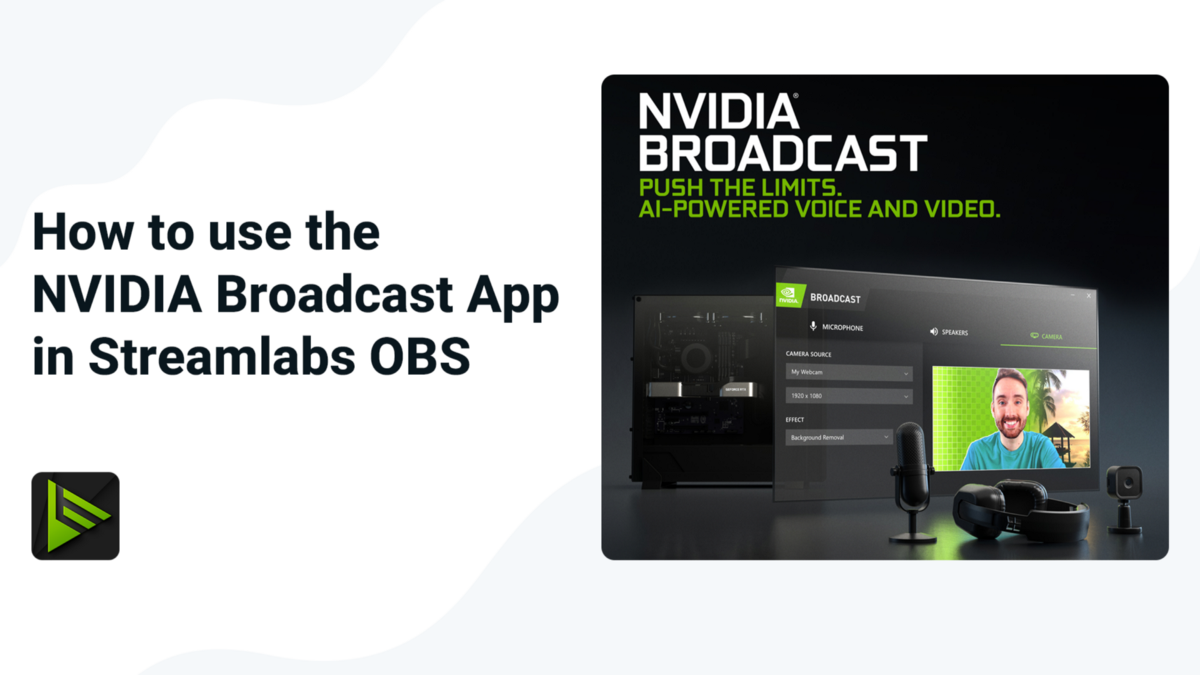 The Nvidia company said that this is a universal app that can easily be used on all platforms. It supports streaming software such as OBS Streamlabs and video conferencing apps include Zoom, Teams or Skype. The users can also use this app on Discord and many more too. The app is useful for all types of work such as playing game, meeting, steaming, conferencing with many more.

This app can work in the Nvidia RTX graphics cards along with many more. Along with this, it is work in GeForce RTX, TITAN RTX or Quadro RTX graphics card. The users who don’t have an RTX GPU can easily use older GTX graphics cards. The company has also updated RTX Voice. With the older version, the users can easily enhance the quality of your microphone expect any other offers.

List of the compatible apps for this app is such as Discord, OBS Studio, Streamlabs, XSplit Broadcaster, XSplit Gamecaster, Twitch Studio, WebEx, Zoom, Slack, Microsoft Teams, Skype and Google Chrome. Stay tuned with us for more updates about this.