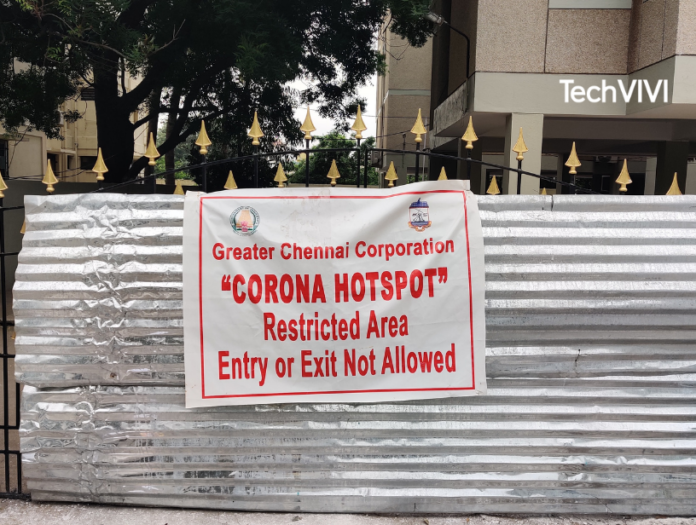 The only question on every Indian’s mind is that how many coronavirus cases in India today? India is in the grip of a second wave of the corona. Pandemic is striking at a rate of one COVID-19 death in every four minutes in Delhi. Just due to less oxygen supply in the hospitals The health ministry stated on Saturday that India’s coronavirus infections rose by 346,786 overnight  in a “tsunami” of victims. It made a new world record consecutively for the third day. Then overwhelmed hospitals begged for more oxygen supply. The problem is that Delhi does not have its own oxygen plant, which could solve the issue.

Most of the Healthcare workers tweeted that they had less than two hours of oxygen left. While Fortis Healthcare was suspending new admissions in Delhi. Fortis said- “We are running on backup, waiting for supplies since morning”.

In a conference on Friday Delhi Chief Minister Arvind Kejriwal requested Prime Minister Narendra Modi for oxygen supply.CM said-“Please help us get oxygen, there will be a tragedy here”.

An oxygen truck arriving at Delhi’s Batra hospital had only 90 minutes of oxygen left for its 260 patients.

The same issue is faced by other parts of the country. The crisis was to that extent that the hospitals put a public notice outside the hospital. The notice said that the hospital does not have medical oxygen. If someone wants to get admitted, he should get his own oxygen cylinder. Hospitals in Delhi went to the city’s high court seeking it to order the governments to make emergency arrangements for medical oxygen. The court ordered the government to ensure supplies, as well to make security arrangements for medical centers for people’s desperation.

India corona cases broke the U.S. record of 297,430 single-day infections on Thursday. India has become the global epicenter of a pandemic. The Delhi government has deployed military planes and trains in order to get oxygen from other states of the country to Delhi.