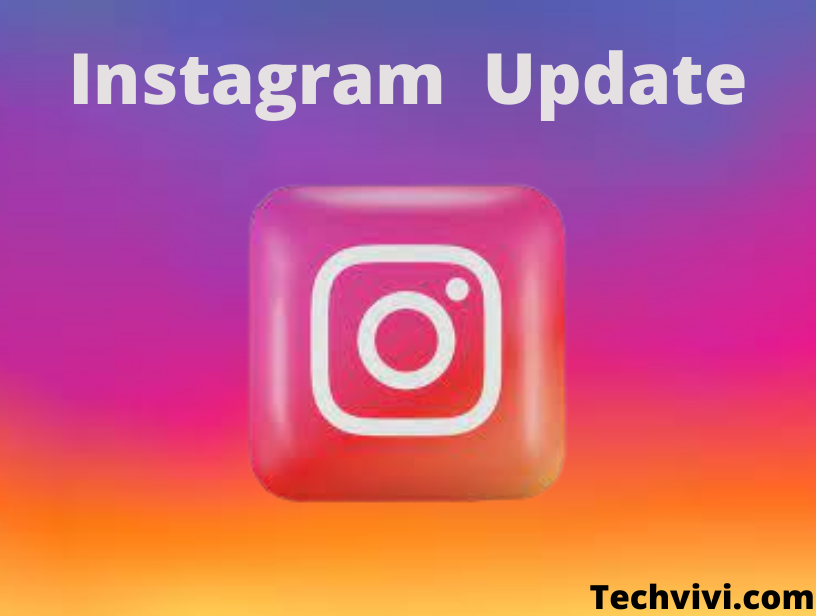 According to Instagram’s Adam Mosseri, the firm has begun implementing two new feed configurations, including the much-desired chronological feed.

In a video uploaded today, Mosseri introduced a new menu with multiple choices for how Instagram’s feeds will organise posts. Users start with the “Home” setting, which builds a feed based on what Instagram thinks will engage each user, as decided by an algorithm. A unique “Favorites” feed will be created, which will contain content from the user’s chosen accounts. Finally, a “Following” feed will provide what so many users have requested: a sequential feed of posts from the accounts you follow.

During one Senate subcommittee hearing in December, Mosseri assured that the chronological feed will resume. He also revealed Instagram was “currently testing the favourites idea” during a Discussion last month.

Since its debut in 2016, users have been critical of Instagram’s algorithmically arranged feed. Users complained about never seeing updates from profiles they follow for long periods of time or seeing outdated postings at the top of the feeds. Creators have pondered on how to chose algorithm which material to put to the top. While Mosseri has published blogs describing some of the ways.

How to Choose Suggested Posts?

Users’ suggested posts in their main feed will be analogous to what they’ve just seen from the accounts they follow.
The Explore option is for exploring a wide range of stuff. Additionally, the Suggested articles tab is for curating related content.

Simply pick “Not interested” from the three-dot icon appears just at top of the post. This new portion of the Instagram feed will include advertisements; in addition to that of an autonomously curated selection of organic content.