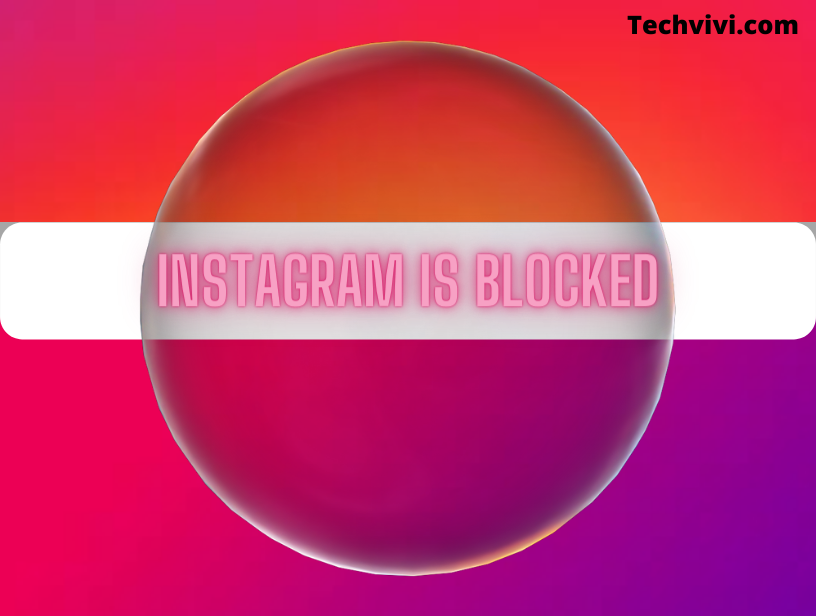 Instagram is now Blocked: On Monday, Russia carried out its plan to block Instagram, taking down accessibility from tens of millions of Russian users. Instagram is very popular in Russia. Moreover, it is Meta’s second biggest app. According to a report, WhatsApp is the most used messaging app in the world. Importantly, since its release in 2014, the app has 166 million downloads on the Russian App Store and Google Play. It is bringing it 3 times as popular as Facebook.

Following the announcement by Russian censor Roskomnadzor that the state would limit access to the app after a 48-hour “transitional phase,” Instagram CEO Adam Mosseri slammed Russia’s measures. This will impact 80 million Russians.

According to Reuters, Meta is secretly changing its content standards in response to Russia’s invasion of Ukraine, permitting calls for violence on Russian soldiers from inside the country.

President of Meta Global Affairs Nick Clegg supported the policy change; calling it a “temporary modification” intended to “guard people’s rights to speech as a form of self-defense.”

“The fact is that if we use our usual content restrictions without any amendments; we will now remove content from common Ukrainians voicing their resistance and anger at the attacking military troops,” Clegg wrote.

While the Russian government’s limitations on Instagram appear harsh. Users will be able to access prohibited Western social networks by using VPNs and Tor to hide their location. Additionally, in light of Russian limitations, Twitter introduced its own filtration workaround last week; leading users to a specialized Tor version of the social media network.

Meta is releasing new ways to Control Your Instagram Feed