The most popular and topmost smartphone manufacturing company Apple is planning to launch its brand new upcoming smartphone named iPhone 13. The upcoming smartphone’s several specifications and features have gotten leaked along with the unique design of the said phone. The key changes of the forthcoming smartphone are that it carries the same design which is released earlier having the contracted notch with portless charging along with an in-display fingerprint scanner. Apart from this, the phone supports the display of 120Hz LTPO with enhanced battery life and a reliable set of cameras. 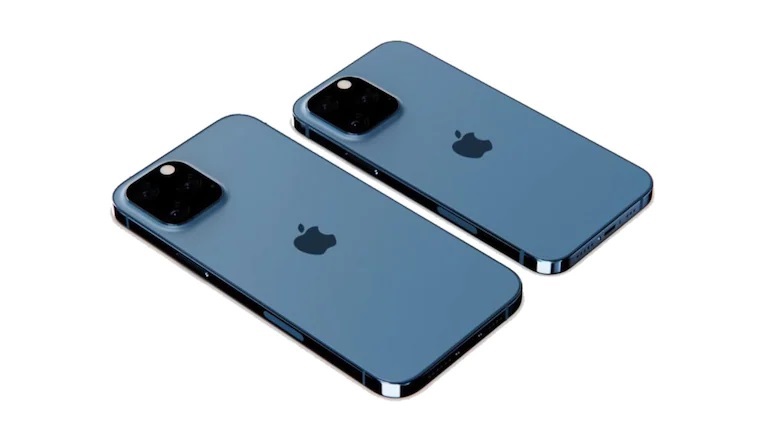 According to the latest report from the company and by our sources the company declared notification that the Worldwide Developers Conference (WWDC) will happen from 7th June 2021 to 11th June 2021. In this mentioned event, they will reveal the iPhone 13 Series Release Date. 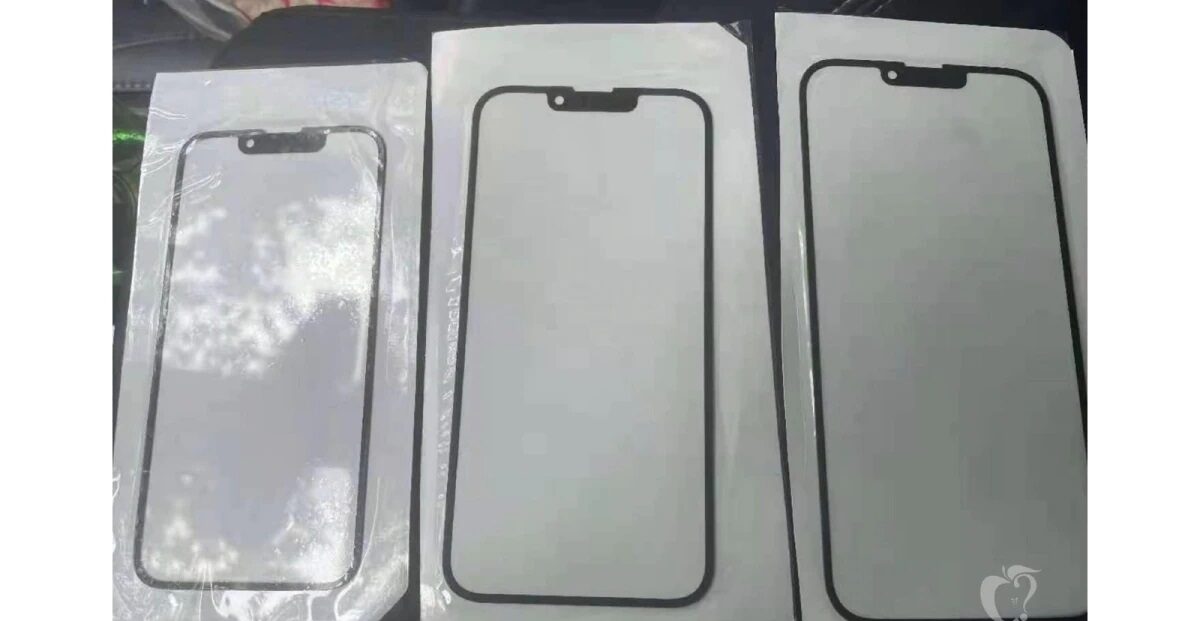 In the set of upcoming iPhone 13 models, there will be four models. It includes iPhone 13, iPhone 13 mini, iPhone 13 Pro and iPhone 13 Pro Max. As per the leaked data, the smartphone carries three distinct varnished glass insets along with a tiny hole. That hole is fixed for the selfie camera. With this, there is a little cutout which is expected to be for the earpiece. Talking about the display of the smartphone then it contains the screen size of 5.4-inch, 6.1-inch, and 6.7-inch sizes.

The processor of the smartphone is handled by the latest Qualcomm Snapdragon X60 5G modem. This processor will save a huge amount of battery and will extend the battery life. For connectivity, the smartphone supports the most modern Wi-Fi acquiescence Wi-Fi 6E/6. If we check the camera of the smartphone then everyone clearly knows that iPhone’s camera is the best in the market. For maintaining consistency, the company comes with a more incredible and outstanding camera which will surely be loved by the users. 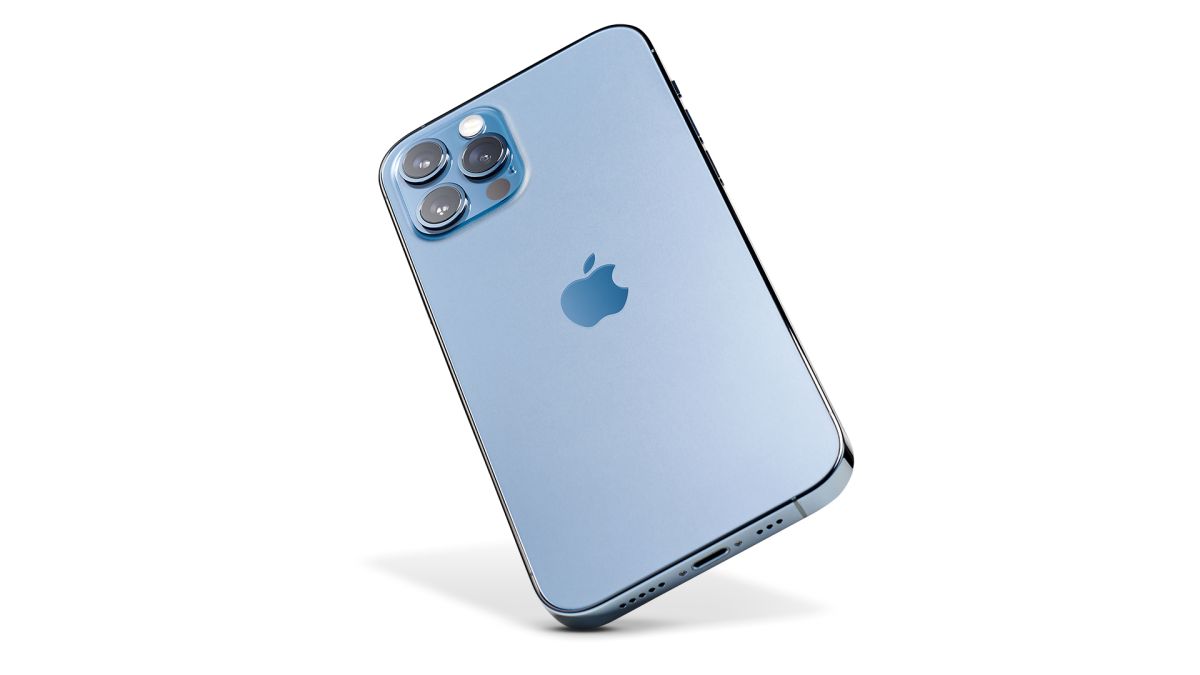 The Pro variant smartphone supports the six-element Ultra-wide lens camera. It is one more lens than the iPhone 12 Pro and Pro max. With this, the quality and clarity of the image will come out more clean with an auto-focus feature. The lens of the smartphone will be supported by an ultra-wide lens with f/1.8 and as per the statement of the famed analyst Ming-Chi Kuo, the upcoming Pro models will carry these lenses and a new version of cameras.

In addition to this, the smartphone such as iPhone 13 Pro and Pro max will carry the technology of Sensor-Shift stabilisation. It is taken by the iPhone 12 Pro max and with this technology, the video and picture of the camera of the Pro models will surely be enhanced. This new f/1.8 lens will allow a lot more light to enter the lens, resulting in an overall crisper image. Apart from this, the company has contacted several companies for a “folded lens” camera for improving the camera quality of the phone with optical camera zoom.

At last, the upcoming model will support the sensor of LiDAR and all these specifications and features which is mentioned above is taken by the leaked data and all the new updates and information about the smartphone will reveal very soon by the company. Till then stay tuned with us for more updates.

How to Take a Screenshot on a Laptop

How to take screenshots on Mac