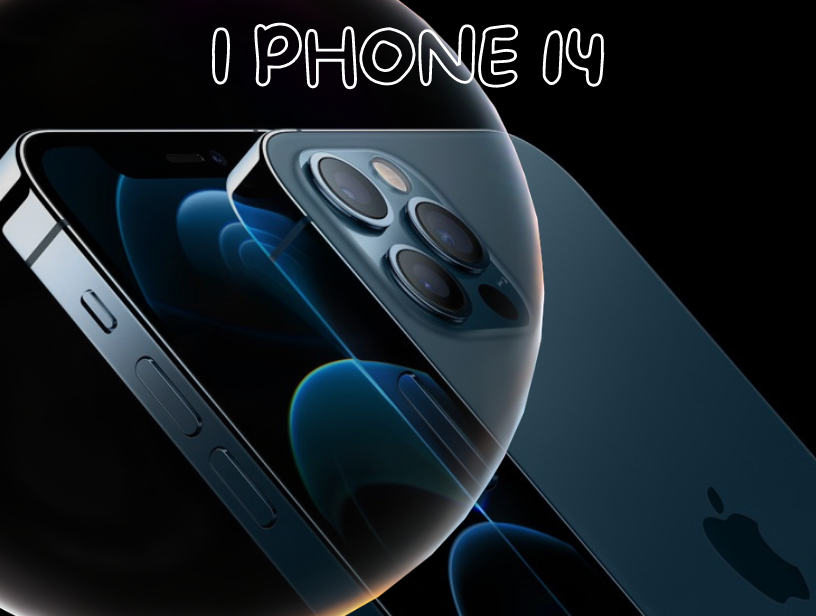 Although the Apple iPhone 14 release date is still a long way off, rumors regarding the new phone are pouring in from everywhere, putting the iPhone 13 behind.

In the month of September this year, Apple introduces the iPhone 13 range of iPhones. It’s only been two and a half months since then, and rumors are there regarding the iPhone 14. It is expected to be released by 2022, is sweeping the internet. Several stories are there describing the characteristics as well as the labeling system that Apple may use when it debuts the iPhone 14 series in the last few weeks. According to the most recent leak, the iPhone 14 will have a brand new design idea that will push it to the next level.

Unlike the flatscreen iPhone 13, iPhone 14 may release with a curve-edge waterfall design.

Apple bans Fortnite until appeals are exhausted in a lawsuit

There is a possibility that iPhone 14 can introduce an under-display selfie camera with a punch-hole design on the top. Also, It is going to have a USB Type-C charging port on the bottom. This is most likely in response to the European Union’s new rules. As per the rules, all mobile phone manufacturers need to use a universal charging solution to minimize electronic waste. The iPhone 14 will also have a hybrid of Face ID and Touch ID, with Apple choosing for the much-hyped under-display fingerprint sensor. Scarlet, Orange, White, Blue, and Black may be the five color options for the iPhone 14.

Other than this, the iPhone 14 may have air charging. It will allow the phone to get charging in minutes, even from a distance.

This is not the first time sources assume iPhone 14 will include a punch-hole display. A Touch ID system that combines Face ID with an under-display fingerprint sensor will be there. As per Previous reports the likelihood of these elements in the mix, but none of them mentioned a secondary slider display.

After everything is said and done, these allegations should be done with caution because Apple has yet to confirm anything. This notion may be Apple’s response to the foldable display smartphone fad that is currently gaining traction in the market. But no confirmation can be there too soon.