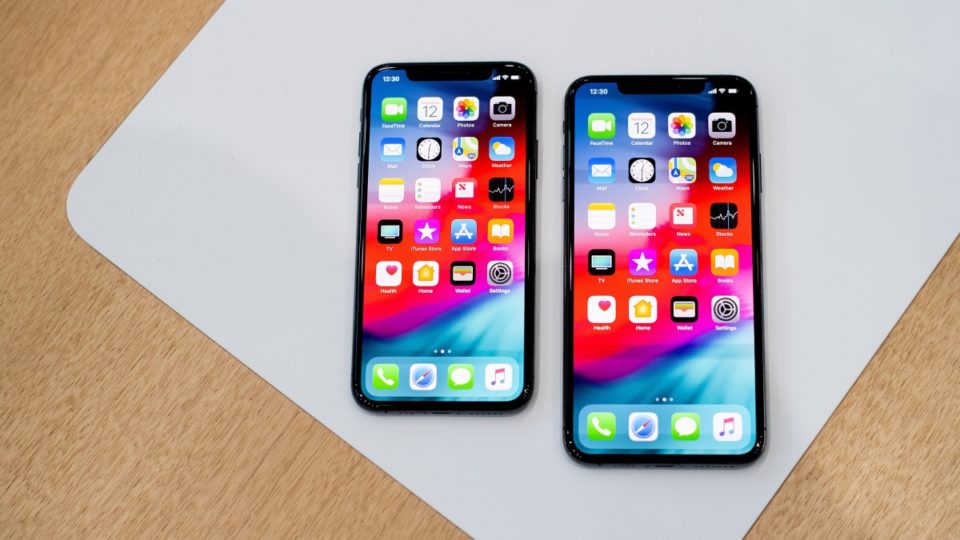 Some new iPhone XS and XS Max buyers have reported bad mobile reception using Apple’s most recent mobiles, and today there’s another problem which may lead to you waking up with an uncharged apparatus in the daytime.

Specifically, users are experiencing problems in which phones won’t control when the Lightning cable has been plugged in while the unit is asleep. The issue seems to be an application bug — maybe regarding the mobile’s USB attachment settings — also needs iPhones to be unlocked (or have the display lit up) so as to start charging. Some iPhones respond instantly into being plugged into a charger, but others need to be exploited to wake up, and others suspend.

Users experiencing the problems have produced workarounds, including updating to iOS 12.1 beta, which seemingly gets rid of the issue entirely. So if Apple releases this to everybody, it should not be a problem anymore. For the time being, others suggest entering Preferences, FaceID and Passcode, scroll to”Allow access when locked” and turning on USB Accessories.

Apple has yet to react to the bad cell reception dilemma, but we have also reached out to get a remark on the charging problems and will update once we hear back.

Lenovo to launch a Smartphone with quad-camera setup