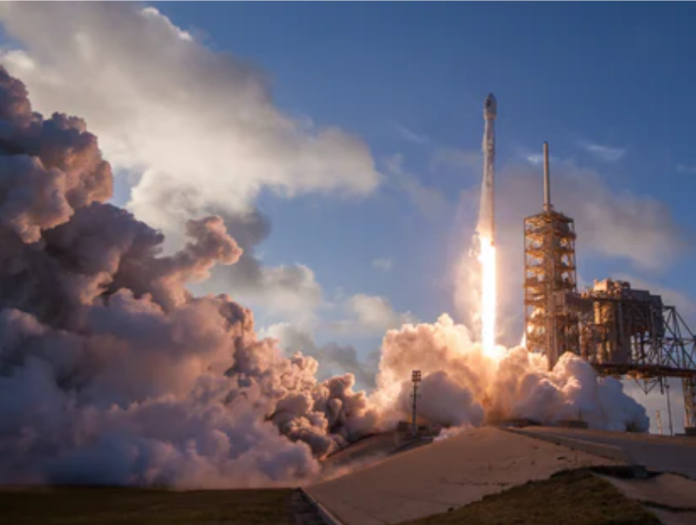 Elon Musk’s One-Word Tweet – Elon Musk, CEO of SpaceX, congratulated India on completing the Vikas engine’s third long-duration “hot test,” a vital part of the ambitious Gaganyaan mission send Indians into space. Musk just replied to a tweet by the Indian Space Research Organization (ISRO) with a single word – “Congratulations!” along with an emoticon of India’s flag. According to ISRO, the human-rated GSLV MkIII vehicle passed the engine qualification test required for the human-crewed mission in a successful test on Wednesday.

An ISRO spokesperson said the engine was fire for 240 seconds at the agency’s Mahendragiri Propulsion Complex. The test objectives were met, and the parameters were close to predictions, it states.

To reduce the price of space travel, Musk founded SpaceX in 2002 to make humans a multi-planetary species. To achieve that goal, his company pioneered reusable rocket technology.

Despite being competitors, Mr. Musk has often praised ISRO’s efforts to achieve big with little expense. ISRO’s February 2017 launch of 104 satellites on one rocket impressed Mr. Musk, who praised the record-breaking feat.

Due to the pandemic, it is uncertain whether the Gaganyaan Mission will launch by its original deadline of 2022. An Indian vehicle, the heavy-lift GSLV Mk III, will carry humans into low earth orbit before returning to Earth. Therefore, the mission is aims for demonstrating India’s capability to achieve low earth orbit.

The Indian Space Research Organization congratulated SpaceX and NASA for the “historic first launch” of astronauts aboard the Falcon 9 rocket last year.