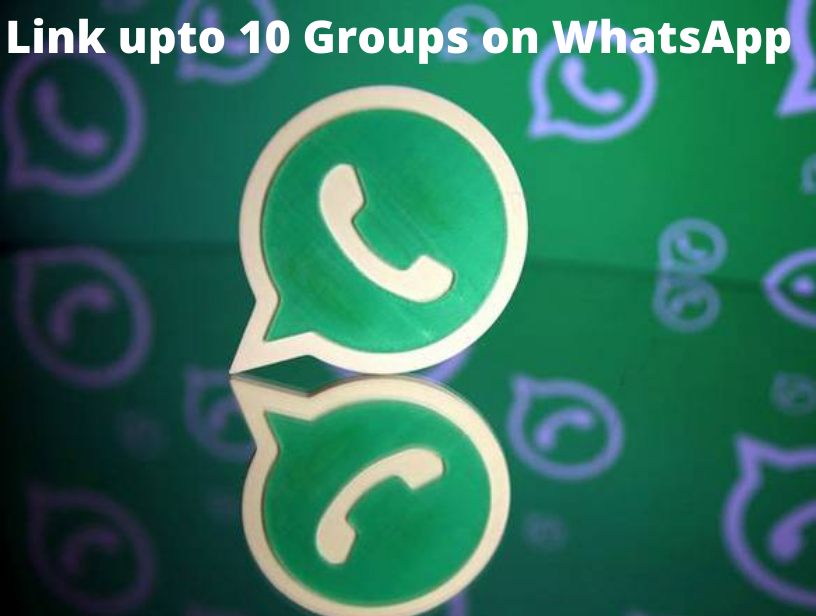 WhatsApp may soon allow you to Link upto 10 Groups. It is preparing to release a new latest update for iOS users. The app’s first beta upgrade for the coming year will be version 2.22.1.1.  This update will include secret connections to a tool that will allow users to form Communities in future releases. A comparable hidden reference is present in the beta upgrade for Android smartphones 2 weeks earlier. For those who are unaware, the Facebook-owned messaging app has been developing a Group feature for quite some time.

A community will have a name and a description, same as on a Group, as per the latest updates. Users will go to have the ability to establish a new Group or link up to 10 Groups after providing the title and description. In the Community, there will be another group with the name ‘Announcement’ Group. According to the reports, It will create WhatsApp group for administrators only automatically. The Group administrators can use this feature to send a message to all of the linked Groups.

Users will not be able to browse groups that they unlink when they will join a community. Furthermore, people who leave a community will no longer be able to browse similar Groups to the community. The feature will work similarly to how several channels are aligned under a Discord community’s umbrella. WhatsApp is not giving any official information now regarding Link upto 10 Groups features. But the story indicates that it will take some time before it is available to the general public.

As per the reports, the Facebook-owned company also focuses on anime heart emoticons for Android and iOS users. When individuals submit a red heart emoji, they are now met with a graphic of a beating heart. The animation effect is currently exclusive to the red shade heart emoji. WhatsApp is planning on expanding the animation influence to more emojis. The application will soon add the very same movement for all other heart emojis. The animation heart emoji is one of nine heart emojis available on WhatsApp right now.

Google Feature To Choose Languages: For Every Application