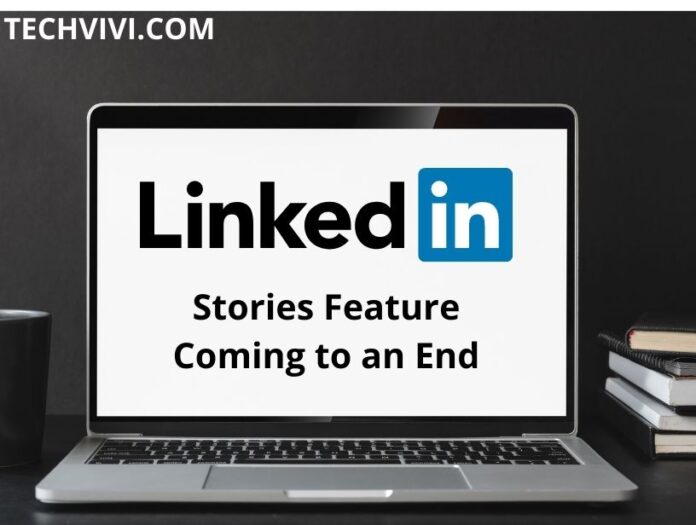 There is so much buzz about Linkedin in the social media market. This is because LinkedIn sales navigator success stories feature coming to an end. Developments in social media are essential for social networks to stay relevant, continue growing, and avoid shutting down. This involves businesses trying to ride along with the success of another app’s latest feature and creating their cloned version. Creating something similar to that is already there is not a universal idea. In the upcoming articles, we will be covering topics like LinkedIn display ad specs, LinkedIn ad image dimensions, how to sponsor a post on Linkedin, LinkedIn text ad specs, Linkedin marketing solutions help, and Linkedin ad google analytics, etc.

Now, LinkedIn is ending its short-lived Snapchat-like video product that is Stories. In one of the company posts, LinkedIn states that it will remove its Stories feature by the end of September.

But after some potential feedbacks, they learned that this is not what users wanted.

What does this mean for users?

Now from  September 30, 2021, users will no longer be able to create Stories on Linkedln. If a user has planned to have an image or video ad run in-between Stories, they will now appear on the LinkedIn feed Everyone who hired Campaign Manager to promote or sponsor a Story, the company says “these paid Stories will not appear in the LinkedIn feed”, and the user will need to recreate the ad in Campaign Manager.

What’s next for LinkedIn after stopping LinkedIn sales navigator?

In Li words, LinkedIn is taking what it learned from its finding to “evolve the Stories format into a reimagined video experience across LinkedIn that’s even richer and more conversational.” It plans on doing so by using mixed media and the creative tools of Stories.

Stories feature didn’t work well for LinkedIn.LinkedIn isn’t giving up on some form of interactive video, and we can only hope they “reimagine” something unique that keeps users coming back for more.