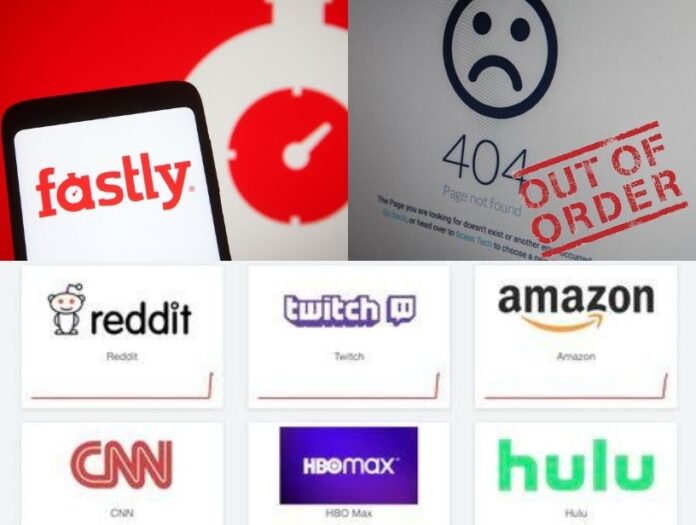 According to a product manager at Financial Times, a problem at Fastly, a popular content delivery network (CDN) provider, was the reason for the problem. Additionally, Fastly has confirmed that it is facing an outage on its status website. Moreover, the firm said “We identified a service configuration that triggered disruption across our POPs (points of presence) globally and have disabled that configuration”. You will be able to understand better if you know that a POP allows content to be sent from globally distributed servers that are close to the end user. The Guardian’s UK technology Alex Hern wrote that the “massive internet outage” has occurred due  to a failure in  Fastly’s content delivery network (CDN).”

After the crash the websites started to restore. Only specific locations across Europe and the US were affected. So we can say that  the problem was localized, which means . Some websites affected by the crash worldwide managed to find solutions to the problem. The Verge took help of Google Docs to publish its news. But forgot to limit those who could write on it. This led to a series of amusing edits and tweets. As a result, the hashtag “Internet Outage” was soon found trending on social media as more and more broken websites were discovered.

Even an hour of downtime is estimated to cost companies up to $250,000 (£176,000). And some experts believe there could be compensation claims. Moreover, the disruption has led some to question; the wisdom of having so much internet infrastructure in the hands of a few companies.