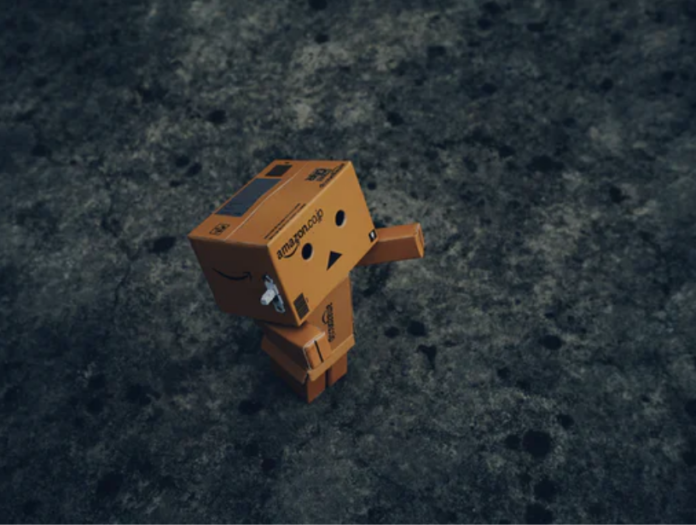 Minecraft 1.18 Update – In addition to Twitter and Reddit, there is also a healthy exchange between the Minecraft community and Mojang developers. Frequently, developers share information regarding upcoming updates and solicit feedback through their accounts.

It is expecting that Minecraft 1.18 update will include Caves and Cliffs Part 2. Many developers on vacation after the 1.17 update and the 1.17.1 update are returning to work now. All the feedback and bug reports from players are also being addressed.

The Minecraft Gameplay Developer, Brandon “kingbdogz” Pearce, took to Twitter to share his concerns about the upcoming mob Warden and how it will affect Phantoms and other players.

The upcoming Minecraft mob Warden is described further by Kingbdogz

Minecraft’s first mob added through a community vote was the Phantom. When the mob was there off at Minecon Earth, Minecraft players were pretty exciting. After Phantoms were introducing, the hype diminished quickly.

Wardens might suffer similar treatment to Phantoms, according to Kingbdogz. Players have been tensely waiting for the arrival of the Warden since Minecon 2020. Others looking forward to fighting the Warden is terrifying to see it deal such huge amounts of instant damage.

In a previous post, Kingbdogz said that he should not fight the Warden. As soon as the player comes into contact with the mob, their first instinct should be to escape. Developers are working to make the Warden nearly invincible so that players won’t defeat it.

The Warden also wants to make sure he does not annoy players while they are mining. The Kingbdogz team is working hard to prevent this from happening in the deep dark biome.

A defeat of the Warden doesn’t yield any items, according to Kingbdogz. It is up to the players to safely loot the chests there in the deep dark caves without getting search up in the mob with it.

How to make a Lectern in Minecraft?