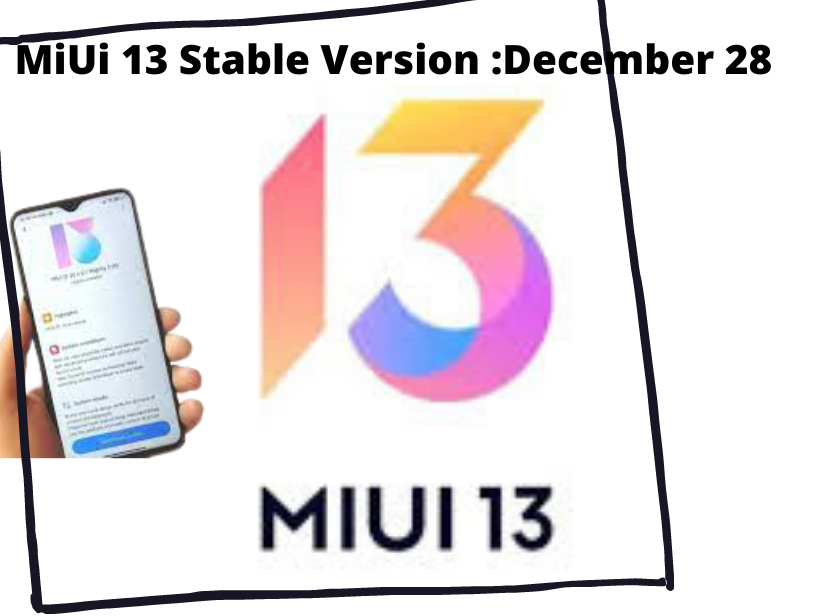 Everything is on schedule for Miui 13 Stable Version to launch on December 28, regardless of the fact that the version will release later this year. To make up for the lag, Xiaomi decides to abandon the norm of publishing a beta version first. After that, it will be followed by a final building. Both the trial and final versions will release on the same day this time — December 28. A beta version will be for some gadgets, while a specification will be for others.

As per the reports, MIUI 13 will give consumers a drastically upgrade user interface and higher performance. The latest layer will be built on Android 12, which was just made official. Not only this, some Xiaomi devices will receive MIUI 13, which is on Android 11. MIUI 13 will include new typefaces and animations, as per rumors. Moreover, in the new shell, program icons will change and new wallpapers will be accessible. In terms of other improvements, MIUI 13 is likely to have swap file support with configurable settings. The experience of engaging with Xiaomi, Redmi, and POCO devices will change dramatically with MIUI 13.