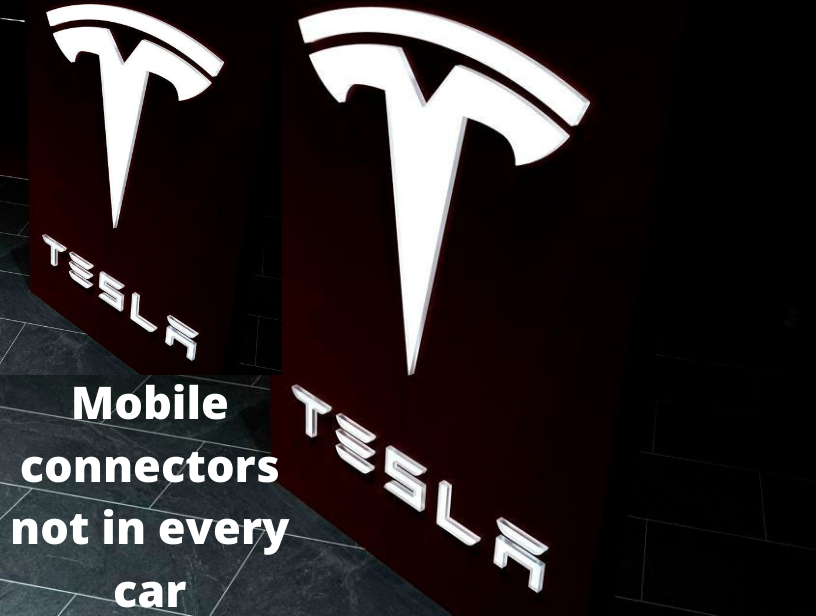 News is out that Elon Musk’s car-making company Tesla is stopping including mobile connectors with new car purchases instead of that they are planning to sell its Gen 2 bundle at a lower price. Elon Musk confirmed in a series of tweets on Twitter that they are planning to do this. The mobile connector will come with an adapter that will allow drivers to charge their phones from a standard household outlet of 110v.

On Saturday, Twitter users found that Tesla has updated its support page. They updated that they are no longer providing that mobile connector with the car, as they previously used to do. Previously it was listed as an accessory with the vehicle. Firstly, they found that there is some problem with the page as the page shows the picture of the Gen 2 mobile connector.

Mobile connectors with every car

Elon musk replied to a user and confirmed that the company will not include Gen 2 mobile connector with the purchase of the new car. He also mentions that the statistics related to usage are quite low. Musk also says that Tesla is planning to add more adapters in the future with the kit of the connector. It is also unclear which adapter they will include in the kit.

Musk also updated us that the step they had taken is on the basis of the user feedback. The company will lower the price of the connector to 200 dollars. Musk also said that the company will make it very easy for the user to order the connector with the car. He advised the customers to install a wall charger before the car arrives.

On Tesla’s site, the price of the charger is still listed as $275. The mobile connector is currently out of stock on-site and the same is the case with Gen 1 connector. The reason for Tesla’s decision is unclear, whether they are doing it because of a supply chain shortage or if there is something else. Tesla has disbanded its team on public relations and is currently not responding to any of the comments from the media.

Reactions to the decision of Musk are mixed. Though, a mobile connector is not a necessity in the car. It is an accessory Tesla used to provide to customers. Some drivers said that it is comforting for them to have a mobile connector in the car, it is feasible for them while traveling, and need not panic about the phone’s battery. The accessory is handy in stations without charging stations. Charging at stations is also a problem, sometimes the charging point works at a slower rate. With the help of a Gen 2 charger, you can charge it easily.

Apple in 2020 has stopped including charges with their new iPhones. After that Samsung and Google followed the trend. Now Tesla is doing the same. It is very easy to see the parallels between them. Although, it is too early to make any speculations about the decision and the concrete reason behind it.

OIS-enabled telephoto camera in the iPhone 15