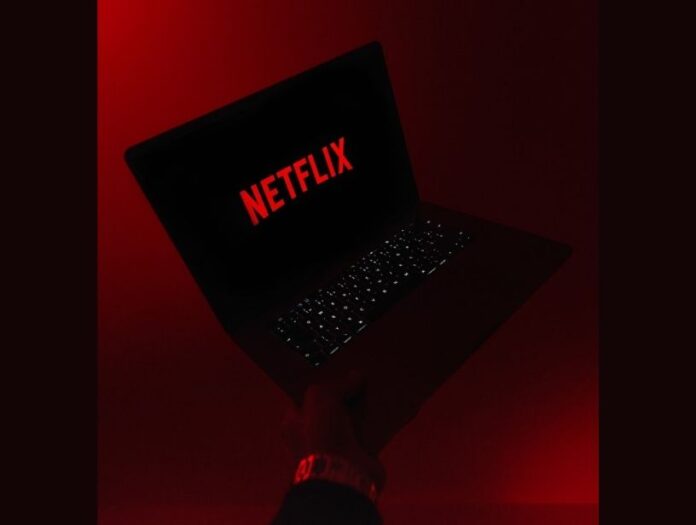 Netflix company may be considering entering the gaming market, according to a report. According to The Information, Netflix has approached multiple “pros” in the video game industry about leadership positions in that industry. According to Polygon, Netflix is considering putting together a bundle of games that would be available through a subscription. An email from the company spokesperson states that its members appreciate its content quality and variety. Users liked being able to interact with their favorite stories, and the spokesperson told the website.

Why there is a demand for video games?

During the pandemic of COVID-19, gamers decided to stay at home, causing demand for video games to rise.
Netflix company  has experimented with interactive programming in the past, including movies such as “Black Mirror: Bandersnatch” and “You vs. Wild.” The company also develops games based on popular TV shows such as Stranger Things and Money Heist.

According to a report in The Information Friday, Netflix was considered a possible online subscription service similar to Apple Arcade.
Reports indicate that the company is not considering including ads in games, but the specifics of its strategy are still up in the air.

Netflix is considering offering a subscription for games, like Apple Arcade. The Apple Arcade package rolls out exclusive games at the end of every month for $4.99. New games have been added to the platform fairly consistently by Apple.

Previously, Netflix has experimented with interactive video experiences and video games – in 2018, and it released Black Mirror: Bandersnatch, a Choose Your Adventure-style movie, followed by a similarly interactive experience for an episode of Unbreakable Kimmy Schmidt in 2020. Furthermore, it has produced shows based on video game properties, such as Dota, Castlevania, The Witcher, its spin-offs. It shows based on Magic: The Gathering, Sonic the Hedgehog, and League of Legends.

Besides being a video game, Epic Games also develops “the Metaverse,” a growing virtual world. Fortnite has become a place for movies; it has screened multiple movies in the past year and a Star Wars Episode IX: The Rise of Skywalker trailer.

Google Predicts Password Will Soon Be a Thing of the Past