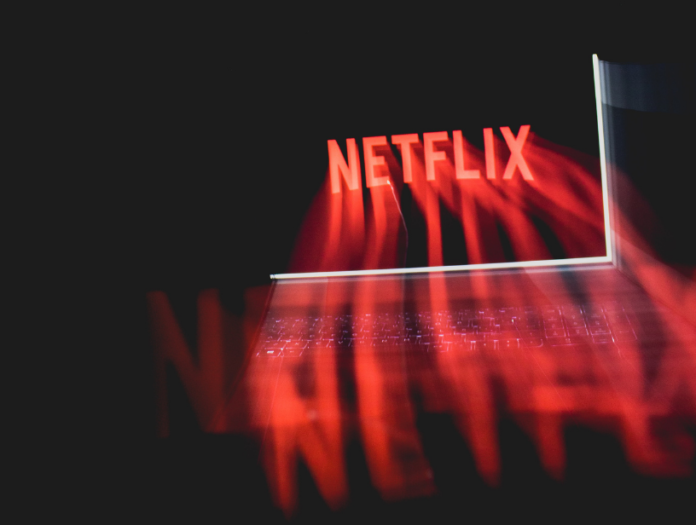 Shares of the video streaming giant, Netflix tumbled due to slowdown in the growth of its subscribers. Netflix shares fell 11% in after-hours trading to $489.28. Its stock has risen 27% over the past 12 months compared with a 63% increase in the tech-heavy Nasdaq Composite Index. It resulted in wiping $25bn off the company’s market capitalization. Company identified a lack of new shows as one of the main reasons for this downfall.

Only 3.98 million people signed up for Netflix between the months of January and March 2021. This is very less as compared to the projected 6 million. The previous year was very beneficial for the company. Covid 19 forced people to stay home resulting in an increase of about 15.8 million new Netflix subscribers. Netflix got its maximum shares of subscribers from Asia. About 9.3 million people from Asia signed up for Netflix in 2020. The company projected poor customer growth in the second quarter as well. The streaming giant projected only 1 million new subscribers for the second quarter as compared to the predicted 5 million.

Competition of Netflix with New Platforms

Reasons for Downfall of Netflix Shares

The owners identify lack of new content on the streaming service as one of the reasons for the downfall. They expect the subscription to increase in the coming time when sequels of various shows come live. Pandemic has caused less possibility for production of new shows. This has also affected the viewership. “These dynamics are also contributing to a lighter content slate in the first half of 2021, and hence, we believe slower membership growth,” the company said in its quarterly letter to shareholders.

Thus, pandemic has been both favorable and unfavorable for Netflix. The pandemic has disrupted its production pipeline. However, Netflix has still reported revenues of $7.16bn and net income of $11.71bn. Netflix increased its monthly prices in Britain, Germany, Argentina and Japan during the quarter.

“We had those ten years where we were growing smooth as silk. It is just a little wobbly right now.” Netflix chief executive Reed Hastings said on a streamed earnings call, according to an AFP report. The condition for Netflix is not very favorable at present. Subscribers are likely to increase with release of sequels of shows like “You,” “Money Heist,” “The Witcher” and action movie “Red Notice,” among other titles.