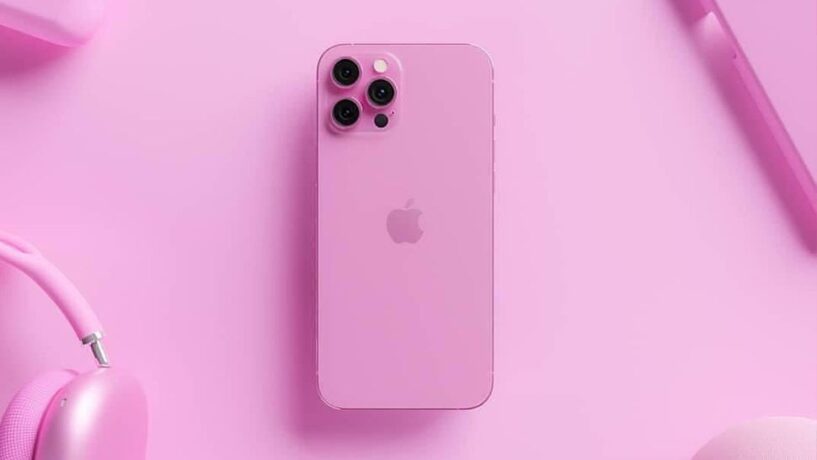 Apple iPhone 13 Series – The rumors about the Apple iPhone 13 have been circulating online for some time. Multiple leaks have already surfaced regarding the specifications and features of the upcoming 2021 iPhone series. A new leak reveals the colors of the entry-level iPhones, joining the list of rumors. According to a new report from Naver, Apple may introduce a new Rose Pink version of its Apple iPhone 13 series. Since the company has recently taken a very colored approach, it shouldn’t be a surprise. Several Apple products recently received new colors, including the iPad Air, M1 iMac, and iPhone 12.

Here is more information about the colors, specifications, and other details of the iPhone 13 series.

September 2021 could be the launch date of Apple iPhone 13 series. However, new reports claim that Apple’s iPhone will feature a new color before launch. As cited by Naver’s blog, Chinese supply chain sources claim that Apple will introduce a new color for its iPhones in 2021. A new Rose Pink color option will be available in Apple’s next flagship smartphone. A rendering of the rumored color for both the standard and the pro model is also included in the report. The new Rose Pink color will appear on all four models.

Various reports have surfaced on the web about the upcoming iPhone specifications. However, few details have been reveal regarding the color options. It was initially reported that Apple’s next iPhones would be available in matte black and orange. However, there has not been much light shed on these rumors from reliable sources.

Specifications of Apple iPhone 13 Series as per the rumors

According to an uploaded video, the Pro iPhone will have a new design and feature set. According to rumors and leaked schematics, these changes have occurred. Three sensor arrays, a LiDAR sensor, and a flash will be installed on the Pro models’ backs. In addition, upgraded 8P cameras (f/1.8) are expect for Pro models. Rumor has it that the primary camera will also get a larger sensor.
All four Apple iPhone 13 models will have a smaller notch, as previously reported by MySmartPrice. With the earpiece on the top bezel, Apple can reduce the size of the notch. In addition, face ID will be available on iPhones for the foreseeable future. The Pro models are also expect to feature 120Hz LTPO displays.
The A15 Bionic chip is also faster, and the battery is more considerable.