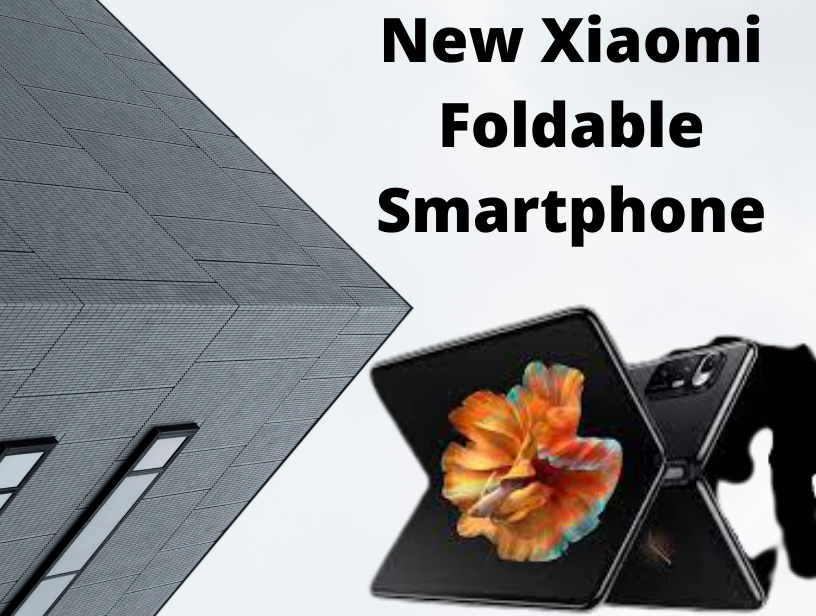 New v may launch soon. It is one of those smartphone manufacturers that already have a foldable device in their lineup. As a concept for a potential foldable smartphone from Xiaomi has now leaked on the Internet. The brand may be aiming to extend its offers in the area. This one, on the other hand, will be a far way from the Mi Mix Fold.

The Mi Mix Fold folds & unfolds along its horizontal axis. This is similar to most other foldable phones, such as the Galaxy Fold 3 and Oppo’s new Find N. The fresh shoots of the forthcoming Xiaomi foldable, on the other hand, show a device that opens upwards, same as the Galaxy Z Flip 3. This suggests that Xiaomi’s foldable phone will have a clamshell form. My Smart Price initially reports on the photographs, which discovered by the China National Intellectual Property Administration (CNIPA). Some images also reveal a few of the phone’s essential features. Much of the information, including the phone’s identity, is still unknown.

As per the reports, Xiaomi’s flip-style foldable will have a dual-camera system at the backside. It will be right next to a slot on the structure, which may be taken with a small display in the production unit.  Once the phone is folded, the display will most likely use to flash alerts or potentially to take selfies. There is a pill-shaped cut on the interior of the smartphone as well.

When the device is fully opened, one can encounter a tall, continuous display. A little camera bulge can be visible on the rear. Also, the power button and volume rockers are set on the right edge. A USB Type-C port, a SIM tray, and a speaker grille are all present on the device’s chin.

Obviously, everything is based on the diagram alone. One will have to wait for ages until the design is put into a real-world smartphone. It is, however, a significant hint of how Xiaomi may envision the company’s next foldable smartphone. The business has to sell the Mi Mix Fold beyond China, and it is unclear whether it will do so soon. That said, if Xiaomi’s next foldable gadget arrives in the clamshell design we’ve seen, it might be less expensive than the Mi Mix Fold. It could be a good way for Xiaomi to explore the foldable smartphone marketplace in other regions.