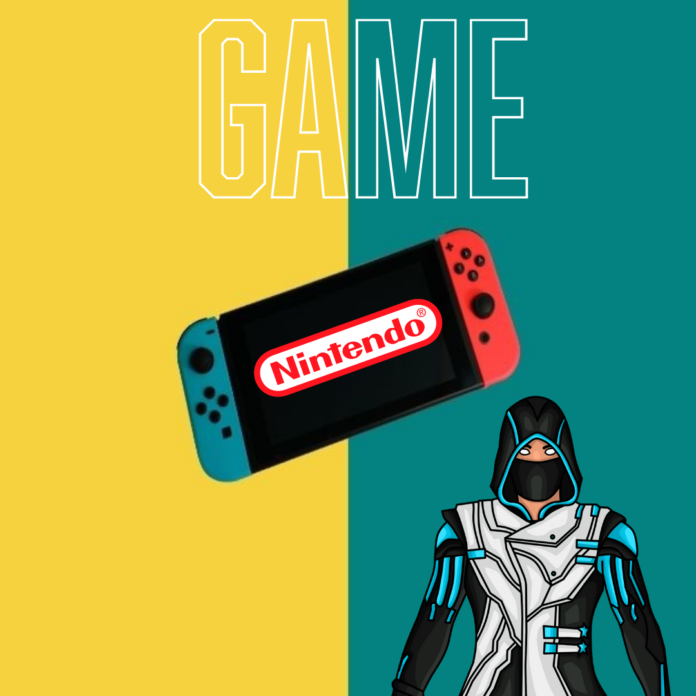 Gary Bowser, a 51 year old Canadian, is a reported “leader” of the hacking group, ‘Team Xecuter’. The government arrested Bowser and other members on October 11 and charged them with 11 felonies. US Government arrested and deported Bowser from the Dominican Republic in September.

The government arrested Bowser and other members on October 11 and charged them with 11 felonies.

The hacking tools of Team Xecuter consist of SX Pro, SX Core, and SX Lite. They allow the users to go around Nintendo’s security measures and run pirated games.

Bowser and his team were making and selling Switch hacks as alleged by the new lawsuit. Bowser disturbed the hacking tools SX Pro, SX Core, and SX Lite and was also running an ‘international pirate ring’. According to the lawsuit, Bowser has been doing this since 2013 when he created a gadget to hack Nintendo 3DS.

Team Xecuter is notorious for selling Nintendo Switch modchips. It’s been operating for years, selling mod chips for consoles for more than a decade. Team Xecuter has dozens of members across the globe. These members are website designers, developers, suppliers, and resellers.

Team Xecuter sells kits used to hack Nintendo devices. But some video game preservationists argue that video game piracy can be used to document and preserve games. However, due to its methods, Team Xecuter has always been a controversial organization.

Nintendo has always focused on using its legal efforts on resellers and hackers. Nintendo, previously, has called hacking and piracy a ‘ serious, worsening international problem’.

Now, Nintendo of America is seeking damages worth $2,500 USD for each trafficked device. another $150,000 USD (roughly $187,609.50 CAD) for each copyright violation. If successful, Nintendo will be able to shut down Team Xecuter’s operation for good. Nintendo’s aggressiveness towards this issue might discourage future bootleggers as well.