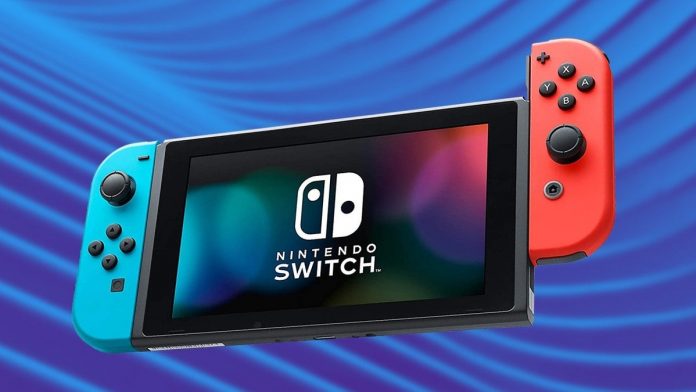 Hi everyone, Finally the wait is over for Nintendo Switch Pro. yes, the most awaited gaming console is close to its release. Soon the device will be at your doorstep, the device will be available first via online stores like Amazon. The Specs and price of the console are already rumoured out, The leaks are saying that The long-rumoured Nintendo Switch Pro is going to support a larger Samsung OLED screen and a 4K resolution once connected to a TV.

The recent report about Nintendo Switch Pro comes from reliable sources which claim, The device will have a bigger screen and support 4K resolution on TV. For the last few month, the gaming console becomes a mystery on social sites and, There is a lot of rumours comes throughout online chatrooms and social media websites. The fans had begun to wonder if they were actually true, but it’s looking more and more likely that they are.

As the PS5 and already launched by the start of 2021, now Nintendo Switch Pro is ready to explore the market and expecting a good competitor for PS5 and Xbox series x. The PS5 and Xbox outranked the Nintendo in last years, So this time Nintendo will have to work harder on its hardware to ensure future support from game developers.

The latest report from Bloomberg details the new Nintendo Switch, claiming that it will feature a 7″ screen (the original was 6.2″) and 720p resolution while in handheld mode. The console will also utilize a Samsung OLED display, marking a major and meaningful changeup for the home/handheld hybrid hardware. Better yet, the upgraded Nintendo system is said to support a 4K resolution on TV, although how it scales has yet to be detailed in an overt fashion.

While the new system may not end up being called the Nintendo Switch Pro – with some fan-based claims even stating that it’ll be dubbed the Super Nintendo Switch – at least it sounds as if the platform is en route. With a possible announcement lined up for this year and several major titles like the Breath of the Wild sequel, Splatoon 3, and Pokémon Legends: Arceus set to arrive within that same window, things may end up shaking out very nicely for Nintendo fans.