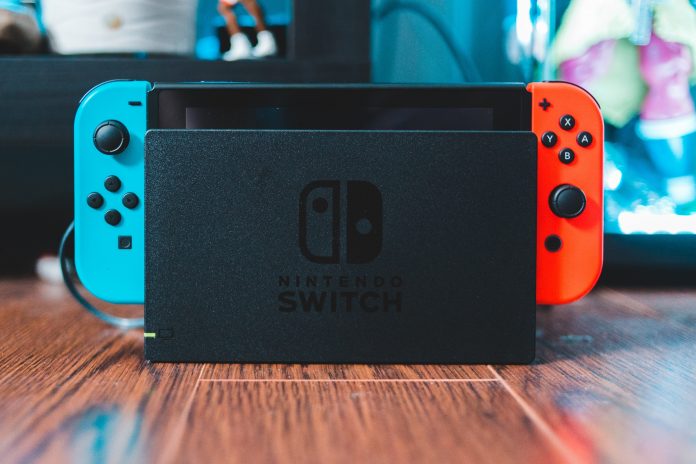 We have gathered some facts and information that you should know about Nintendo Switch Pro before its launch.

In an interview of 2019, the Wall Street Journal of part suppliers and software developers shared that the launch of Nintendo Switch 2 is in the process. They informed that a better version of the switch was up for launch by 2020. Due to some technical difficulties it the launch will be in 2021. Also since the current switch replaced the Next-Gen Model and gained immense popularity so the president of Nintendo ‘Shuntaro Furukawa’ denied the launch of the upgraded switch at that time. He insisted on promoting the existing switch and expanding its base. He gave a statement that the new updated version of the switch will not be launched in 2020. But certain industry analysts have predicted that the launch of the new switch is in 2021.

Though switch lite has more common features when compared to the original switch, Switch Pro is a much-advanced version of it. As per one Japanese Game Site, the Switch Pro will have impressive internal specs along with 8GB Ram and 128GB storage. It will have the same processor that is found in Switch Lite but with a new Realtek GPU which is capable of 4k UHD multimedia resolution. The display will also increase from 720p to 1080p in the new switch. As per one report issued on Reddit, Switch Pro will be able to offer native 1440p resolution and upscale to 4K through Nvidia’s DLSS 2.0 technology.

Some industry experts even suggested that the new switch should adopt the Mini LED backlight technology. If we believe the latest rumors, they will be using OLED.

All the games on the new switch can be played in the existing switch too except in the case of Switch Lite which has certain restrictions. Nintendo has a history of keeping the old compatibility and we can see the existence in all its games.

As per the rumors and certain journals and newspapers, the switch pro will be released later this year. Here we are providing you it’s progressing so far:

The launch of the Nintendo Switch Pro is later this year. It will be a remarkable device in the gaming world with extraordinary and intriguing features. Nintendo has always been a tough competition to the other gaming series be it Xbox or anything for that matter. This time again they will be launching something that will make everyone amazed. The prices will be slightly high, due to its advanced features and technology used in it. Its launch will definitely be a great step towards the enhancement of the gaming world. Nintendo Switch Pro or Switch 2, will take the gaming experience to greater heights.