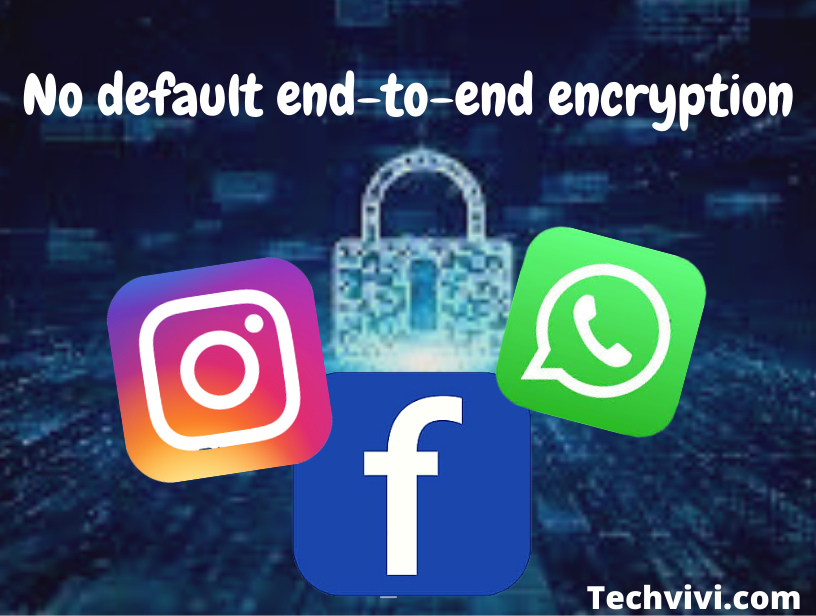 Meta, the parent company of Instagram, and WhatsApp, does not intend to implement end-to-end encryption (E2EE) by default on Messenger and Instagram until 2023.

Last year, the firm integrated WhatsApp and Instagram chats as part of an plan to standardize messaging across all of its platforms.

According to report, WhatsApp and Instagram can be used to deliver E2EE messages; still the feature isn’t enabled by default and won’t be until 2023. Additionally, WhatsApp by default supports E2EE.

According to a source, Antigone Davis, Meta’s head of safety, blamed the delay on user safety concerns. Because E2EE means that only the sender and receiver will be able to see each other’s talks. Meta wants to make sure that this doesn’t interfere with the platform’s ability to prevent illegal conduct.

Facebook whistleblower: Mark Zuckerberg should step down as CEO

Davis stated that E2EE should have default end-to-end encryption. Then firm will “use a blend of non-encrypted data throughout our applications, account information, and feedback from users” to help maintain customers safe; while “trying to assist public safety operations.”

Meta stated in a blog post earlier this year that default E2EE would be accessible on Instagram and WhatsApp “at the earliest in 2022”. But, according to Davis, Meta want to “get this right,”; as a result, it is not possible till 2023.

The UK’s Online Safety Bill, which takes effect in 2023, would oblige online platforms. In order to protect minors from danger and to immediately address abusive content. This could stymie Facebook’s intentions to make E2EE available by default. When the UK’s Home Secretary, Priti Patel, has already criticized its use.

WhatsApp Found a New Way to -Disturb- You With Notifications

WhatsApp Found a New Way to ‘Disturb’ You With Notifications