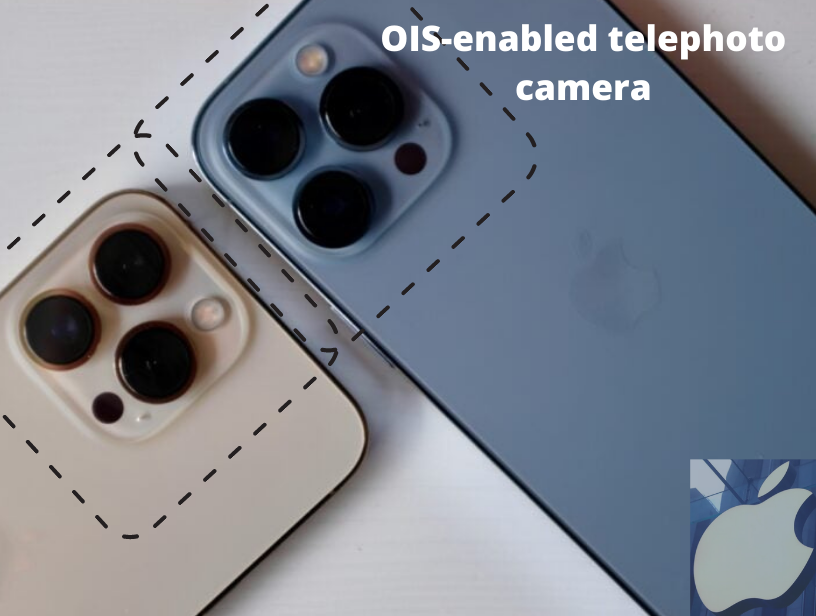 Apple has announced a new phone on the market iPhone 15. Rumours are around that Apple will have a new iPhone camera supplier.  The iPhone 13 Pro and Pro Max will have three main cameras, one of them is an OIS-enabled telephoto camera with Optical image stabilization. Rumours are spread that the 2024 successors of the phone will have the same sort of features. Although the module can be from different sources. The supplier who is expected to make products for Apple too has also built OIS technology for Samsung’s Galaxy S22 flagship smartphone series.

Jahwa electronics specializes in areas such as actuators. It is a component of OEM. The actuators are needed to confer OIS on phone cameras. Jahwa electronics supply Samsung with parts for the Galaxy S22. It is the regular supplier of parts for smartphones. It is now stated that jahwa has secured an agreement withApple to do the same. To supply parts of OIS effects in the future.

OIS-enabled Telephoto Camera in the iPhone 15

The company is going to sink not less than 191 billion won into the creation of new-facility. The company is planning to create new facilities for the development of the product in Gumi, South Korea. The size of the investment has sparked the rumour that it is for building a new installation for Apple. A new set up is needed to accommodate further orders from Apple. The electronics had invested in building the set up to take orders from Apple.

This is based on the observation that the company can create a whole plant or some lines for the production of the product. The lines of production will be dedicated for the shipments. It is also possible that sometimes the manufacturer can give a lucrative contact to some cupertino giant. It is the wish of the  manufacturer if they want to share the burden with other manufacturing giants.

The production in this new factory is not possible to start until the second quarter of 2023 (2Q2023) at the earliest. It can also extend further. Rumors are around that the iPhone 15 series will launch in 2022, so the intended parts will have to come before that.

The new Jahwa actuator is set to go to the “telephoto” unit. The iPhone will launch with these specifications. OIS is a recent technology and is in demand heavily. The 15 iPhone series is also linked to a periscope zoom camera. Although, the trusted source does not talk about this upgrade.