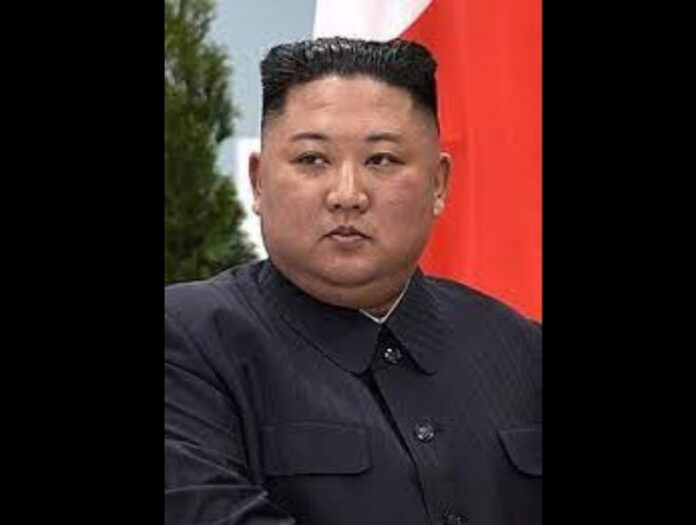 Kim declared a culture war against South Korea. He believes that the popular culture of the South is corrupting its youth’s “attire, hairstyles, speeches, and behaviors”

“Young North Koreans think they owe nothing to Kim Jong Un,” Times quoted Jung Gwang-il, a defector who runs a network that smuggles K-pop into North Korea, as saying.

The war against K-pop comes years after Kim was “deeply moved”. This was reported by the North Korean state news agency. In 2018, 160 artists from South Korea, including the K-pop group Red Velvet and Cho Yong Pil, visited North Korea. Kim attended a performance in Pyongyang by South Korean artists. He was fascinated by Red Velvet, a K-pop girl group, the publicly funded South Korean broadcaster KBS reported. 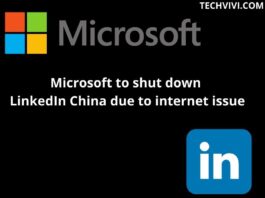 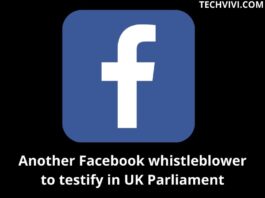 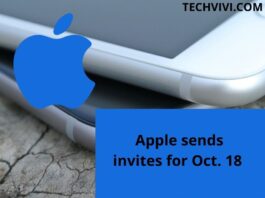