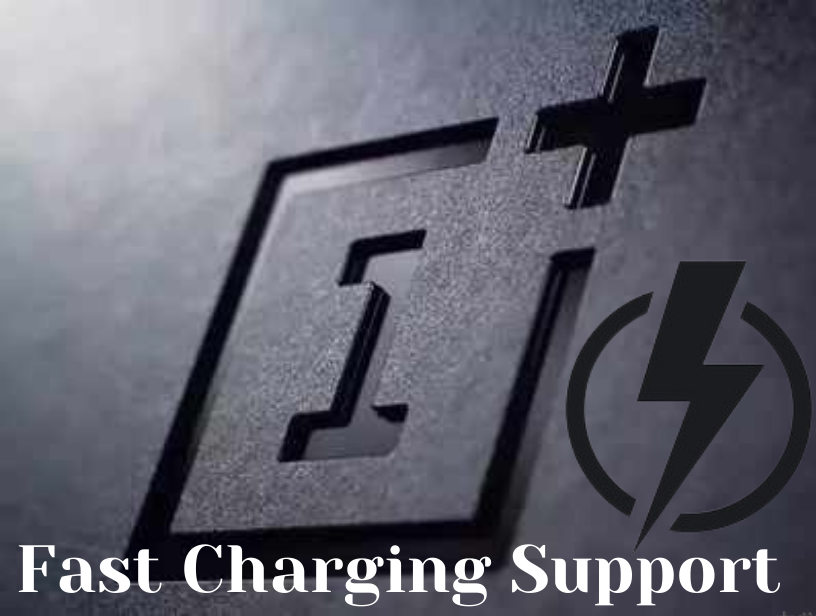 Even though the OnePlus 10 Pro is still a few weeks away from release, there are some details worth knowing. The following are the OnePlus 10 Pro’s most important features. The majority of the details you already know, but one that may surprise you is the option for 80W wired fast charging.

In comparison to previous reports, the current leak claims compatibility for 80W fast charging rather than 125W wired charging. Also, if the 80W fast charging is accurate, this will be the quickest charging power will be seen on these devices. Support for 65W rapid charging will be the next best option. While these are merely rumors, one can believe that the OnePlus 10 Pro will have faster-charging speeds than the OnePlus phones you will experience so far.

The OnePlus 10 Pro’s hyped specs were shared on Weibo by Digital Chat Station. According to the information, the phone would have a 6.7-inch AMOLED 2K display with a punch-hole display. A 32-megapixel selfie camera is among the other features. The OnePlus 10 Pro may have a 48-megapixel main camera, a 50-megapixel ultra-wide-angle sensor. Also, there will be 8-megapixel telephoto sensor with 3X optical zoom on the rear.

The OnePlus 10 Pro will also feature 50W wireless charging, and cable fast charging will be at 80W, as per the reports. ColorOS 12, you can install on the phone, which is based on Android 12. Besides these specifications, the OnePlus 10 Pro will get launch with the all-new Qualcomm Snapdragon 8 Gen 1 CPU. It will support up to 12GB of RAM and 256GB of storage. Earlier rumors suggest a 5000mAh battery and a water-resistant casing with an IP68 grade.

A prior rumor suggested that the OnePlus 10 Pro might have a new camera module. The OnePlus 10 Pro will have a square-shape layout with a triple camera array and LED flash, in a contrast to vertical camera positioning.

What Impact Has Technology Had on the Online Casino Industry?

Google’s first-pixel smartwatch may finally be coming in 2022

Google Is Serious About AR Hardware Once Again