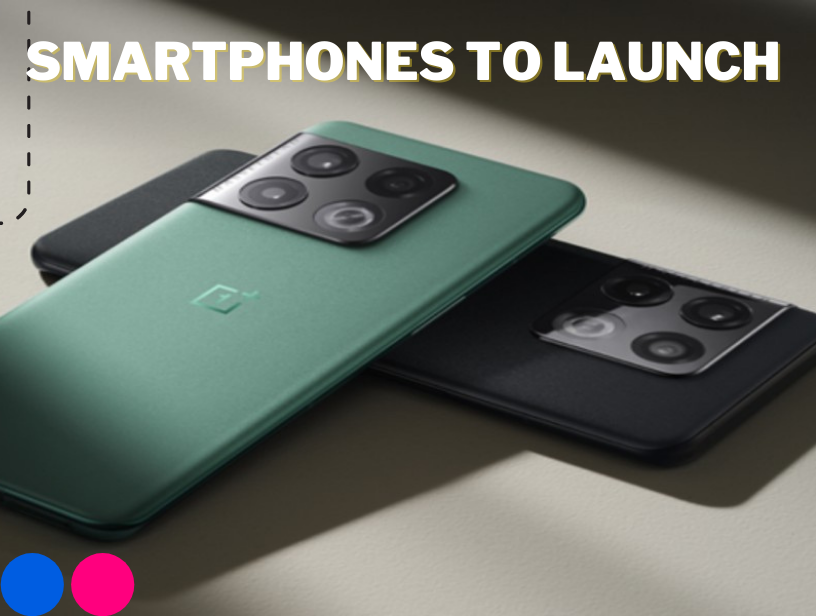 One plus has announced an event named ‘more power to you. Oneplus reveals that in the event it will launch the OnePlus 10R and OnePlus 10R and iQoo Z6 , the OnePlus Nord CE 2 Lite. Xiaomi expects to launch its very new flagship smartphone device Xiaomi 12 Pro at a showstopper event scheduled to happen on the 27th of April. Furthermore, Redmi will also launch Redmi 10A which may run by an Octa-core MediaTek processor scheduled to launch on April 20.

OnePlus, Xiaomi, Realme, iQoo, and Redmi all are going to launch new smartphones in April. They are gearing to launch one new product in the upcoming weeks of April. OnePlus has announced the ‘more power to you’ event. The company may unveil the OnePlus 10R, OnePlus Nord CE 2 Lite, and one more Nord Buds.

Now let’s talk about the specifications of the phone. The Redmi 10 A will be powered by a MediaTek Helio G25 processor. The phone will have a 5,000mAh battery. The base will be 4 GB RAM and 64 GB storage variant. The price of the phone will be CNY 699 which is approximately Rs. 8,350. The phone will launch in China last month.

Xiaomi flagship phone will have a 6.73-inch WQHD+ E5 AMOLED display. It will have a refresh rate of 120Hz dynamic refresh. The phone will be powered with the Snapdragon 8 Gen 1 chipset. The phone is the house of a triple rear camera. The primary camera is 50 MP with an IMX707 sensor. Talking about the OnePlus 10R 5G, it will be powered by Dimensity 8100 Max chipset and will support 150 W SUPERVOOC charging. The smartphone will be available in two color variants Mint green and Octa-core CPU.

Next in the series is the OnePlus Nord CE 2 Lite with a 6.58-inch full HD+ display refresh rate of 120Hz. The price of the phone is around Rs 20,000. The coming smartphone will be having Qualcomm Snapdragon 695 5G processor. The phone will be available in 8GB and 128 GB internal storage.

Smartphones are the utmost need of today’s generation. No one can live without a smartphone. In April the top smartphone companies are planning to launch some amazing smartphone options in the market. Check out their features and specifications to make up your mind.