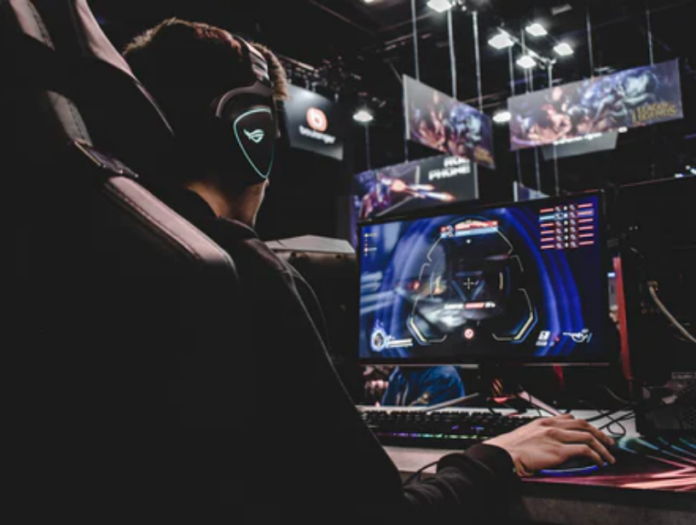 Online gaming -A combination of high hardware costs and low digital penetration prevented India from making the most of PC and console gaming.

Non-gamers can get into online gaming with casual games. Nevertheless, these players are progressively looking for more storylines, more content, and advanced gameplay mechanics as they mature. There is increasing interest and expansion in mid-core games sub-genres like RPGs (role-playing games). MOBAs (multiplayer online battle arenas), which provide a more immersive experience.

For instance, Indian audiences were captivating by the sub-genre battle royales. In the wake of Garena Free Fire, PUBG, and various other games frenzied to capture the market, such as FAU-G, there is evidence that such games have been an enormous success.

Moreover, there is a noticeable appeal to localized games like Bhai The Gangster for mobile and Raji for consoles and PC, which are there specifically for Indian audiences.

The rise of midcore is inevitable as India becomes familiar with mainstream games and the concept of a metaverse.

Multiplayer games allow people to compete in a fun way and interact digitally. With Roblox, friends can create worlds and raise pets together and even hang out in an “experience platform. For instance, users can purchase items for their virtual character in Gucci’s virtual store.

Netflix video games will not cost you extra 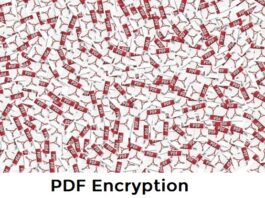 Why PDF Encryption Is Not Adequate To Protect Your PDF Files

How to Get a Shiny Hero in Roblox Anime Fighters