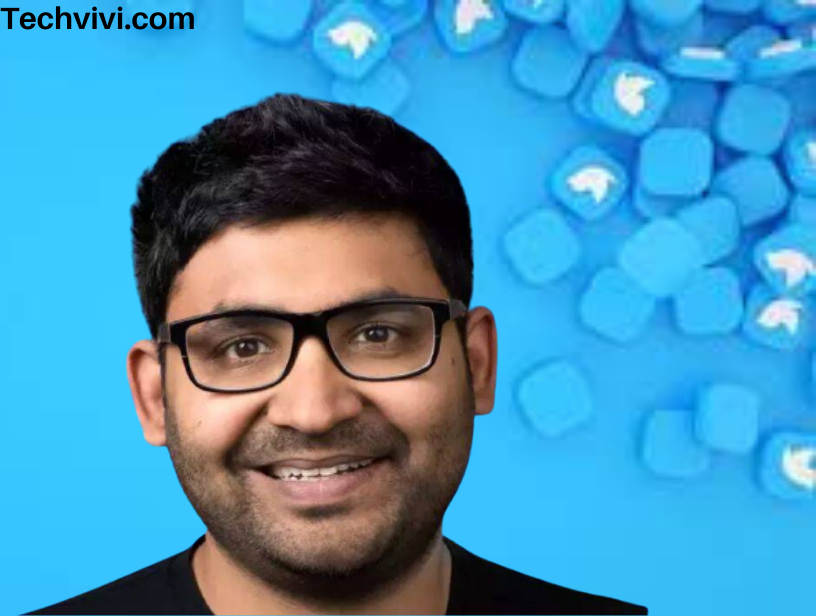 Jack Dorsey, the CEO of Twitter, is going to resign as the Twitter CEO, effective immediately. Twitter’s chief technology officer, Parag Agrawal, will take over as CEO, the company announced Monday.

Agrawal will work to satisfy Twitter’s lofty internal objectives. The firm stated its objective earlier this year. By the end of 2023, Twitter hopes to have 315 million potentially profitable daily active users; and to have more than doubled its annual income.

Agrawal has been the CTO of Twitter since 2017. He has been with the company for over a decade. He was in charge of artificial intelligence and machine learning strategies; as well as programmes aimed at making tweets in users’ timelines more relevant to them.

Agrawal was also tasked with choosing a leader for a Twitter research project; Effort Bluesky which aim at establishing open and de-centralized social media platform standards.

Bluesky, according to Dorsey, would assist social media businesses. This is for collaborating on how posts are promoted to users and will give consumers more choice over what they view. Bluesky might also make things easier for social media platforms to regulate hate speech as well as other forms of abuse. This will allow them to share the risk at a reduced price.

Agrawal has been Dorsey’s choice to run the firm “for some time given how completely he understands the company and its needs,” according to an email he published on Twitter.

Jack Dorsey step down as CEO

Last year, Dorsey was on the edge of being terminated; when Twitter investor Elliott Management attempted to replace him. Paul Singer, the founder of Elliott Management and a billionaire investor, had questioned whether Dorsey should be in charge of both public firms. Before the investment group reached an agreement with Twitter’s management; Singer demanded that Dorsey stand down as CEO of one of them.

Elliott released a statement in response to the announcement on Monday.  stating that its partnership with Jack and Twitter over the last few years has indeed been fruitful.

“We look forward to another stage of Twitter’s journey,” said managing partner Jesse Cohn and senior portfolio manager Marc Steinberg. He said – “After meeting Chairman Bret Taylor and CEO Parag Agrawal, we are satisfied that they are the ideal leaders for Twitter at this critical juncture”.

Dorsey co-founded the social media giant in 2006. But he was forced out in 2008. After former CEO Dick Costolo stepped down in 2015, he returned to manage Twitter.