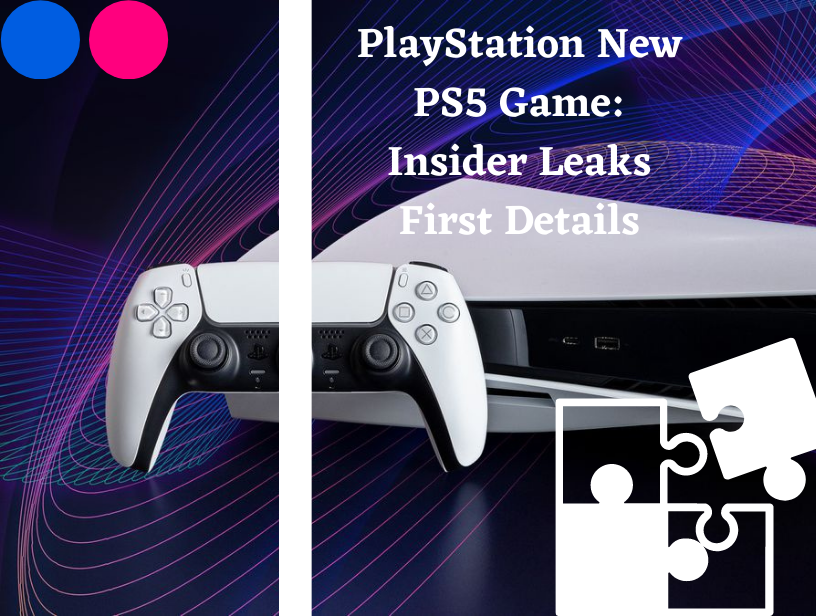 Insider information related to PlayStation New PS5 Game was leaked. The leaked information tells us about the details of the new game. Naughty Dog is the studio behind the game The Last of Us and Uncharted. Naughty Dog is a California-based studio and is reportedly working since 2005 on a game that doesn’t fall into any of these IPs. Naughty Dog revealed that there are a few games that are under development. This statement made it clear that the studio is working on some interesting games. There are a series of new games coming this year or next. Though they didn’t spell a word about these games. Neither about the story, gameplay, or anything else. The information that we have is that they are working on the project of a new IP.

The rumor came on Twitter through Oops Leaks, but unfortunately, it is not full of details. It didn’t say much about the details of the game or when the game will be hitting the market. What we got to know is that it is a single-player game. The setup of the game is fantasy-like and is in full production. The leaker of the information also mentions that Neil Druckmann is not involved in the production of the game. Neil Druckmann is the co-creator, creative director, and writer behind the game The Last of Us Series. He is also the creative director of Uncharted 4: A Thief’s End. Neil Druckmann is one of the biggest names in the gaming industry.

But fame brings controversy, Neil Druckmann is also a slightly divisive name. This is possible because of The Last of Us Part 2, which invited a lot of critics despite being critically acclaimed. In recent times, Naughty Dog has built a reputation for its drawn-out development. It roll out games. As we do not have any reliable source of information it is hard to predict the release date of the game. This is also because we don’t know how long the production of the game will take. The safe estimate for the completion of production is two-to-four years.

Naughty Dog has only confirmed that the production of the game has started. The estimated time from the official site is not out. So take the expected time for production with a grain of salt, they are just rumors. What is worth knowing is the news that a new IP is in the works at Naughty Dog.