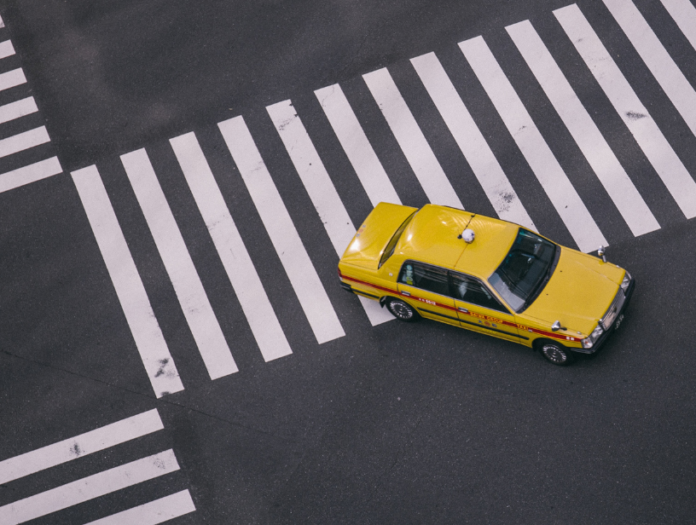 Pod Taxi Project – Pod taxis will be running between the Noida airport and Noida Film City for the first time in India. The train will start running on the tracks as soon as flights from Noida Airport begin.

Pod taxis have been popular commute modes in several western countries. They can accommodate four to six passengers. The project represents another experiment in the commuting mode for India.

Pod taxi project, which is there to connect propose film city with the upcoming airport in Jewar, will cost approximately *862 crores, according to the main project report (DPR) for the Yamuna Expressway. On Tuesday, the project report (DPR) was there to the Yamuna Expressway Industrial Development Authority (Yeida). This ambitious project expects to involve a corridor of 14.5km in length.

Pod Taxi Project is on its way

The film city and the Jewar airport will be there more closely by the pod taxi project that Yeida enlisted the help of Indian Port Rail and Ropeway Corporation Limited in March.
The project provides seamless connectivity between film city and the Noida International Airport and nearby residential and industrial areas. Arun Vir Singh, chief executive officer of Yeida, said, “We have begun studying the DPR so that we can suggest changes, and it will then be sent to the UP government for approval.

By deploying Pod Taxis, the airport and Hollywood will be there even better. According to reports, Yeida hired IPRCL, the central government agency, to prepare the DPR in March/April this year.

Therefore, construction of this critical project would provide smooth connections between residential and industrial areas between Noida International Airport and Film City, according to Yeida, CEO. The DPR has been there and analyze, and any necessary changes will be there. Then it will hold to the UP government for approval.

Earlier, the project was to be there on the elevation corridor, according to Yeida officials. It is in the suggestion that it be in construction directly on the surface. The DPR will also pass through various sectors, such as 21, 28, 29, 30, and 32.