A piece of exciting news is coming straight from India as the most played and popular online Multiplayer game which had collected a huge fanbase last year, mostly during the lockdown, just by its concept and the graphics of the game, has been speculated to come back. It is all set to give the gamers the same wonderful and tremendous experience of gaming that they felt before. Yes, you heard it right. The highly popular online multiplayer game named Player’s Unknown Battleground Mobile (PUBG MOBILE) is ready to make a come back to India with an incredible feature and updates.

The game might attract the players this time since it is coming back with some unique additions and alterations while speaking of the preference of the gamers in the multiplayer game, it is undoubtedly the “PUBG Mobile”. They are eagerly waiting for the game to get launched in India. Let us add that last year in the month of September, the government has passed the order regarding the complete ban of the mobile game. The step was taken due to some serious security and privacy concerns.

However, as per some reliable sources, it is said that the mobile game will get relaunched in the upcoming weeks of April. The above information came around when, Luv Sharma, the PUBG Mobile content creator and confirmed that with some bit of changes and modifications, the gamers will get to play the game soon. He further claimed that the mobile game eventually got approval from the recent government regarding its re-launch.

It is also surfaced that PUBG Corps recently shook hands with Microsoft Azure as they will together host the games. Regarding the same, the company posted a job opening for the post of Investment and Strategy Analyst. The mentioned job opening was posted on the job searching site named Linkedin.

In the job description posted under the opening, it was mentioned that the person hired for the position would have to manage mergers and acquisitions. After the job opening post, hustle and bustle in the gaming world are pretty evident. With this, the rumours are rife that the game soon hit the play store sooner or later. Meanwhile, another pro gamer named Abhijeet Andhare took to his Twitter handle. He shared a tweet that reads that he wasn’t going to reveal the news but the immense support and love from the audience compelled him to do so.

After that Andhare also added that all the PUBG lovers will witness something very exciting in the upcoming two months. While the pro gamer ended his tweet requesting the people not to ask the date. After his sensational tweet, the speculations began to hike about the soon re-release of the popular game, PUBG. Though no official confirmation regarding the same has been disclosed by the company. 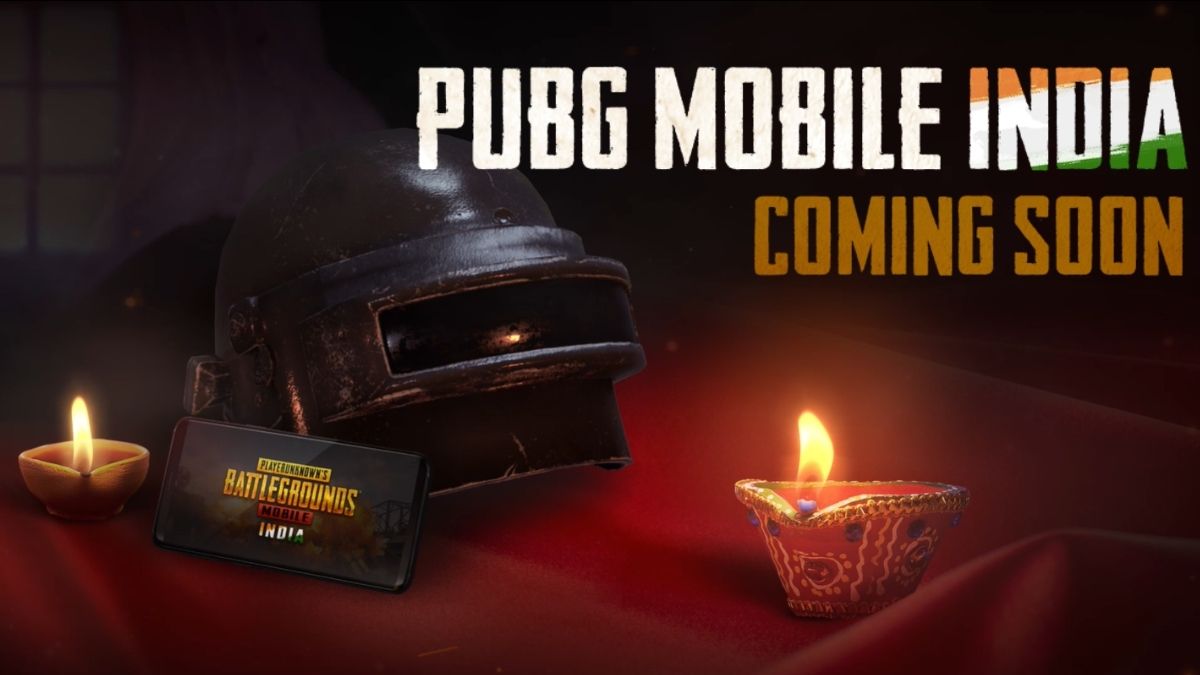 Saying anything about its re-launch would be nothing but pure speculation. Just as there are chances of its come back. There is also the consideration that it might be just a rumour and nothing like that even happens. Well, Luv Sharma aka the popular YouTuber GodNixon. He claimed that the game got approval from the government has shared a video on the said platform as well.

The sudden ban on the PUBG Mobile game has surely shocked the audience a big time in September 2020. The government took the action because of the increasing risk factors regarding the security of the data. The government decided to ban the game and now after almost after six months. The rumours have started to surface regarding the re-launch of the players’ unknown battleground. Let’s see if the audience gets the surprise in the upcoming months or not. Stay tuned for more updates!

How to Discover Nether Fortress in Minecraft