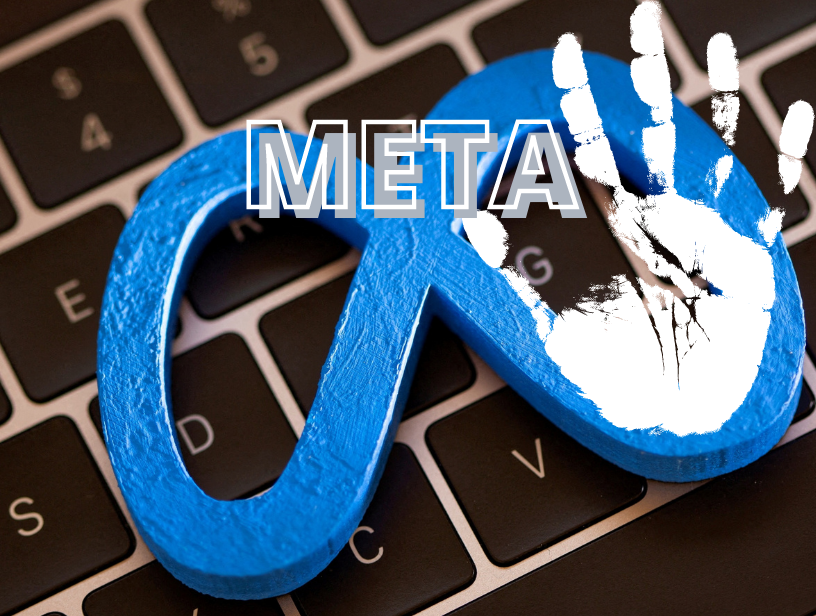 The oversight Board recommended Meta to remove the exception from the platform that allows users to share information about the residential address. The board further adds permission will not be available even if the address is ‘publicly available. This is in talks with meta a year ago but its response came recently on the issue. The board again in February issued a notice, calling Meta to tighten its privacy policies. The issue of privacy and sharing of personal data has always been the major problem with the platform.

Other platforms like Facebook and Instagram already have these provisions of not permitting users to share someone’s residential address online. However, the Meta-owned platform was reluctant to take any action against the breaching of the privacy of the user. Due to continuous calling by the board, Meta puts the statement that it will end sharing residential addresses by end of the year 2022.

Publicly available will not allow to share private information

According to Meta standards if an address for mentioned in two or three news outlets it becomes a public address. One can share this very easily. The board in this regard also made some further recommendations that by removing the exception from Meta, the availability of publicly available private addresses will become less. Meta also writes that they acknowledge that removing the exception will help in strengthening the privacy of the user. The step taken by Meta is very helpful in protecting sensitive information about the user on the platform.

In addition to this Meta is also changing its response to posts that include the photo of the exterior of someone’s house. The private homes photos posted will also not be shared on Meta. The company says that they can’t take action if the photo is on the wall of a news story. They are only obliged to take action when the photo of someone’s home is used to incite violence or protest or rage against that particular person.

Moreover, Meta hasn’t taken any concrete stance over implementing tools that will allow the users to complain about privacy violations. The company said that they are trying to find a way to help users report the breach of privacy.

Meta had made policy changes to close off the exception on sharing of residential addresses. This is a great step in the direction of adding a layer of protection for the victims of doxxing. It is an act in which the person’s very personal information like name, and phone number releases to harass them. The step taken by Meta is welcomed wholeheartedly by the user. This is the first time Meta took a step in the direction of protecting privacy.